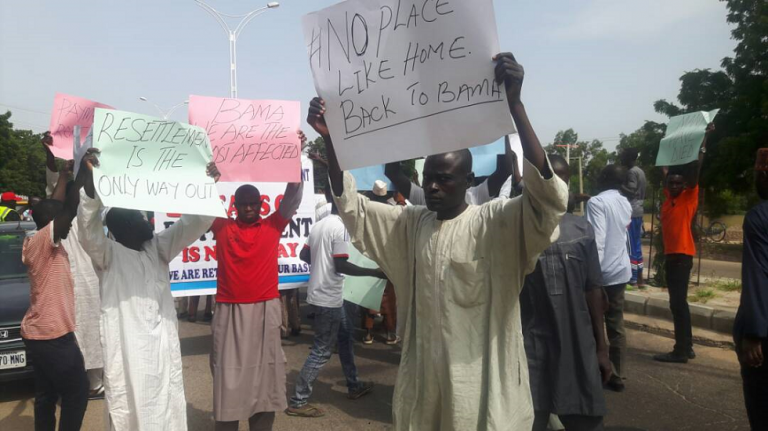 The Norwegian Refugee Council (NRC) has said 1.8 million persons displaced by Boko Haram insurgency are unwilling to return to their communities.

Jan Egeland, NRC secretary-general, said this on Wednesday while presenting the report on the situation of internally displaced persons (IDPs), in Maiduguri, Borno state.

He said the IDPs are still concerned about security in their communities, getting new homes, and finding alternative means of livelihood.

Egeland said 3,400 households were interviewed during the study at various IDP camps and host communities in 12 local government areas of Borno.

“The findings of the report are indisputable, when 86 per cent of people tell us they are not ready to go home yet, we must listen, and this cannot fall on deaf ears,” he said.

“People must decide to return of their own free will, coercing communities to move home is a deadly recipe set to worsen the conflict.

“While the end game is for communities to return home, the unfortunate truth is that pushing people back now will have harmful consequences.

“Even, if the security situation improves, half of the displaced persons interviewed say their houses were destroyed in the conflict. Forty eight per cent of them do not have information about the current state of their homes, indicating that this figure could be much higher.”

He also said: “People need a roof over their heads and the prospect of making a living, if they are to have any chance of rebuilding their lives.

“We are ready to work with the government to help displaced Nigerians return home. But movements must be voluntary, safe and informed.”