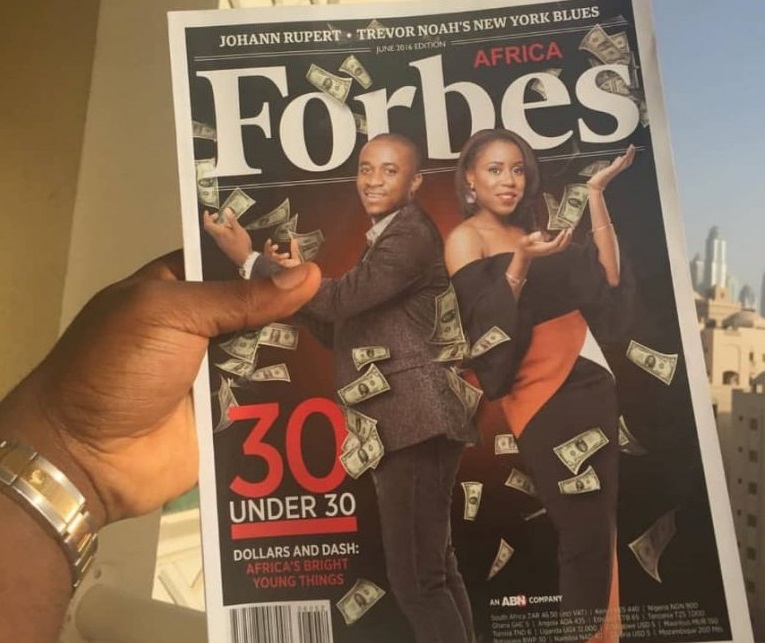 Obinwanne Okeke, the CEO of Invictus Group got an attorney with the United States Federal Public Defender in Eastern District of Virginia to defend him after he failed to show up in court with a laywer for the commencement of his trial on two counts of conspiracy to commit computer fraud and conspiracy to commit wire fraud.

Forbes-rated young Nigerian ‘billionaire’ was arrested on August 6 in Alexandria, Virginia. His arrest came after FBI’s painstaking investigation upon receiving a petition from Unatrac over an unauthorized access by an “unidentified” individual who sent out an email with a fake invoice to the purchase department, defrauding the company of $12m.

Mr Okeke was first arraigned before Magistrate Theresa Buchanan on August 7, after the FBI team led by Marshall Ward also found out that he duped an American shoe manufacturer and used several e-mail accounts which have previously been linked to fraudulent activities online and flagged in the F.B.I. database.

He was granted a request of seeing a public health dental hygienist on the first day of his trial. Though it is not clear how long he has been having issues with his teeth, however the US magistrate ruled that the doctor must attend to the suspected fraudster in custody.

In June 2018, Unatrac Holding Limited, a company which deals in sales of heavy industrial and farm equipment, was said to have approached the Federal Bureau of Investigations (FBI) over a breach in the email account of its chief financial officer where a fraudulent transfer of funds was done.

The intruder was said to have sent phishing emails containing a web link, purportedly to the login page of the CFO’s online email account hosted by Microsoft Office 365.

Believing the link to be genuine, the CFO was said to have imputed his username and password from where the intruder got full access to the account and sent a fraudulent wire transfer request to the company’s internal financial team.

Acting under the impression that the email emanated from the CFO, the finance staff processed approximately 15 payments between April 11 to 19, 2018, totalling $11 million.

After months of a forensic investigation into the phoney transaction and activities of the intruder, the FBI followed the suspect’s online trail which led them to social media accounts with username @invictusobi allegedly owned by Okeke.

The federal agents were able to merge the intruder’s identity with the owner of the social media accounts.