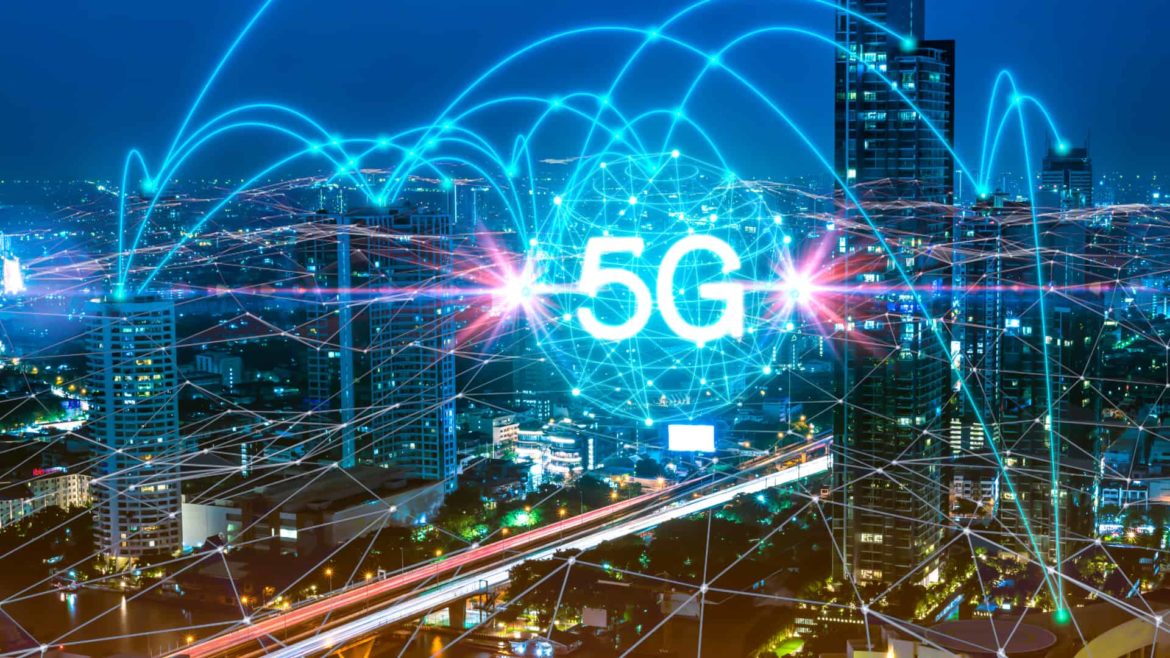 We have continued to witness the greatest crisis of our life time with the coronavirus epidemic sweeping across the world. Coincidentally, telecommunications operators around the world were rolling out 5G networks in a few countries as the epidemic hit. Hence, as a result of depression from the epidemic, conspiracy theories linking 5G to Covid-19 began to fly around. Here are some things you should really know about 5G.

5G MEANS FIFTH GENERATION MOBILE TELEPHONY
There is no secret meaning to the word, 5 in 5G as it simply means the fifth generation of mobile telephony. Before, 5G, there have been 1G, 2G, 3G and 4G. However, the first generation which was analog was not really called 1G as it was the first. It was from the second generation we started talking about the Gs to differentiate term. While the first generation was analog voice, 2G made it digital and 3G added video and high speed data while 4G increased the speed multiple times. 5G takes it to a phenomenal speed.

THE MAJOR DIFFERENCE BETWEEN 4G AND 5G IS THE SPEED
One of the easiest ways of explaining 5G is the speed of data across the network. 5G is 20 times faster than 4G. In fact, while 4G can go up to a download speed of 100 megabits, 5G can get to 10 gigabits per-second. The latency is also reduced from 30 milliseconds to 1 milliseconds. This is a phenomenal increase and can only imagined for now.

NO SIGNIFICANT DIFFERENCE BETWEEN RADIATION LEVEL BETWEEN 5G AND THE PREVIOUS GS
Although, 5G occupies a higher frequency band and operators on shorter wavelengths, there is no significant difference in the radiation levels from the other networks. So, without prejudice to the studies by experts which have not shown that these networks are dangerous to health, it follows that even if indeed 5G is dangerous, all the other generations are dangerous too. Hence, someone who rejects 5G on health grounds should also reject all the previous generations.

5G WAS NOT INVENTED BY CHINA
There has been a lot of talk associating China with 5G. This was partly because of the news that the President of the United States of America banned the Chinese company, Huawei from building a 5G network in America.
China is only one of the countries rolling it out 5G in its country. However, its equipment supplier like Huawei has the capacity to deploy a 5G network. 5G is a world standard of mobile telephony which does not belong to any country. Russia is currently building its own 5G networks.

RUSSIA IS INTERESTED IN 5G TECHNOLOGY
In a lot of conspiracy theory circles, there is the talk that Russia is not interested in 5G. This is as a result of anti 5G stories that have been done in the last three years in Russia’s state-owned media. However, Russia is currently clearing the 5G spectrum for the network it is already building in the country.

4G AND EVEN 3G ALREADY ENABLES INTERNET OF THINGS
A lot of people who are hearing about 5G for the first time and at the same time also hearing the tern Internet of Things (IOT) for the first time think that it is 5G that will enable IOT. However, IOT has been here for more than 5 years has been enabled even by even 3G. The difference will be the speed with which these devices respond to commands and interact with each other. However, a whole lot of state-of-the-art 5G compatibles devices will also be rolled out

5G MASTS WILL BE MUCH CLOSER THAN OTHER MASTS AT LEAST IN THE CITIES
As a result of scientific reasons, 5G masts will need to be closer than other networks. This is because of the short wavelengths of the 5G frequency in the electromagnetic spectrum. However, operators can do what they call maximizing distances and have the masts closer only in large cities and farther apart in the rural areas just to save cost. It is a capital intensive network.

THERE IS NO 5G NETWORK IN NIGERIA
Contrary to conspiracy theories, 5G has not been licensed in Nigeria. The spectrum has not been opened for bidding. Since 2G spectrum auction in Nigeria 20 years ago, the Nigeria Communications Commission has used this method to issue licenses. There will be a public auction process that will precede the licensing. All operators want to be the first to roll out 5G. Hence, it will be with a lot of fanfare.

5G WAS TRIALED TRIED IN NIGERIA ON 4G SPECTRUM
There was 5G trial in Abuja on the 11th of November 2019 by MTN Nigeria. It was witnessed by the Minister for Communications and Digital Economy and the Executive Vice Chairman of the Nigeria Communications Commission. The trial was actually carried out on the 4G spectrum of MTN as 5G spectrum has not been opened up in Nigeria.

Operators are running 5G on 4G spectrum
The legitimate fears of the radiation levels of 5G frequencies in the electromagnetic spectrum may be misplaced. This is again without prejudice to studies about radiation levels of mobile telephony. Some of the networks running 5G networks are doing so on 4G spectrum. This is because it is expensive to deploy a 5G network on its own licensed spectrum. Even operators which are operating on the 5G spectrum in a few cities are operating on 4G spectrums in most other cities.

5G SPECTRUM IS CALLED THE MILLIMETER WAVE SPECTRUM
The spectrum of 5G is also known as the millimeter wave spectrum because of its wavelength which is between 1 millimeter and 10 millimeters. Its frequency ranges from 28 GHz and 300 GHz. However, the 24GHz band and 28GHz band are being licensed for 5G around the world.

THEY ARE ALREADY PREPARING FOR 6G
While we still talk about rolling out 5G netwrok in this part of the world, Japan has already set a 2030 target to roll out 6G. A University in Finland is researching software and hardware for 6G while the same is also ongoing in China. That was exactly what happened while 4G was being rolled out several years back. Several operators around the world have equally set 2030 for a 6G trial.
–KELECHI OKORIE