Home News 12 Secrets You Should Know About Smoking SHISHA
News 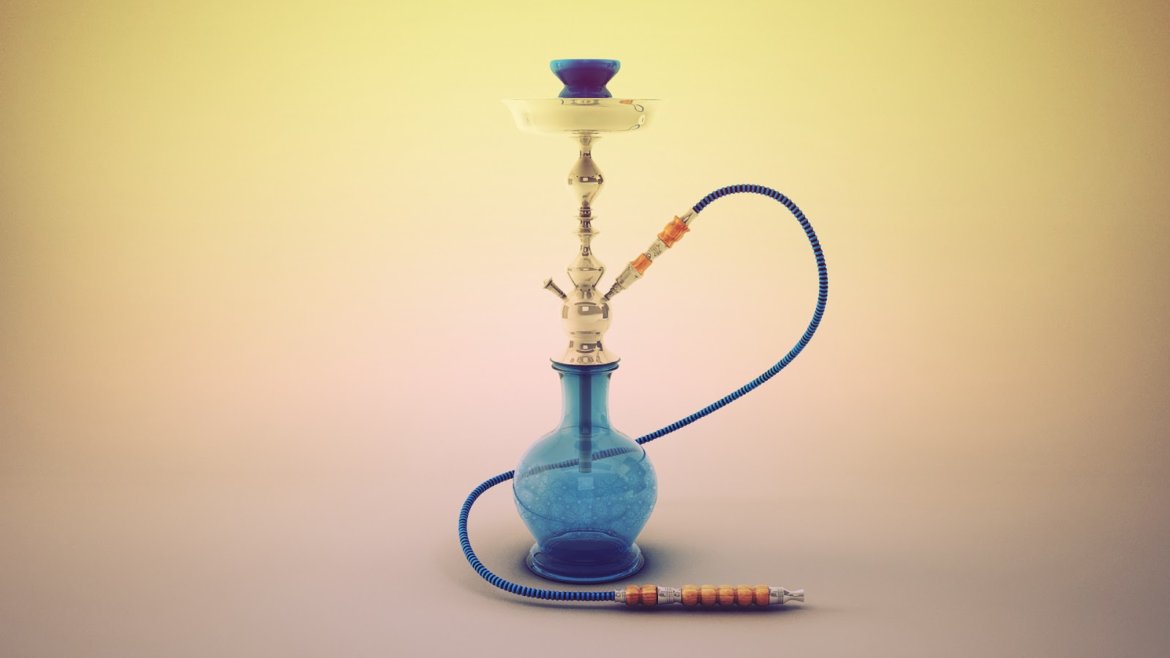 One of the new fad within Lagos social gathering these days is the smoking or inhaling  of liquid water pipe called Shisha. Though, this new habit of smoking maybe Western ideo or style of smoking, but there is not doubt that it has now become a way of life among celebrities this days.

When it started about 2 years ago, you are likely going to get to smoke Shisha at only A-list club or lounge but reverse is the case now as many celebrities now have their Shisha either for their personal use or for selected friends.

Many Nigeria musician and Nollywood stars even go as far as posting pictures of them taking Shisha on their social Media handle with their friends. Despite the general belief that Shisha makes you high,

The information about the effects of Shisha in the body had been written and read by many. But people want to read more about this sensational Shisha. At present, people won’t believe a thing without facts on it. So one would like to know the important details about what about Shisha that makes people so intrigue and what sets it apart from cigarette.  Facts about the inside story why Shisha had the particular effects in the body and why Shisha users want more of it, making them smoke more and more everyday. Does Shisha contain more harmful substance than cigarette smoking? Are there similarities and differences between the Shisha waterpipe and cigarette as to the modality of the harmful substances it can deliver to the body of the user? Questions like these need answers.

This is a point where you ought to know more about Shisha. Here are important secret facts that you need to know.

Smoking Shisha and breathing second hand smoke from waterpipes can be presumed to have similar effects as exposure to cigarette smoke. The belief of some that Shisha is harmless only leads to their own destruction. Shisha is as dangerous as cigarette smoking.

Shisha contains Carbon Monoxide (CO) in amounts equal to or greater than that from cigarettes. CO replaces oxygen on red blood cells, making it harder for the body todeliver oxygen to vital organs which can later lead to organ damage.

Shisha smoking produces similar increased blood nicotine levels and heart rate as cigarette use. The inhaled substances trigger chemical reactions in nerve endings, this release dopamine; which is associated with the feeling of pleasure. This seems to play an important role in nicotine addiction. A Shisha smoker is still smoking tobacco and the nicotine in it causes dependence after using it for several times.

(5)  Charcoal in Shisha increased the risk of diseases.

Unlike cigarettes, Shisha smoke may also contain charcoal or wood cinder combustion products from the heat source used to burn the tobacco, increasing the cancer-causing agents in the smoke. Apart from the harmful effect of the chemical, the end product produced by the charcoal only intensifies the damage it can cause to the body.

Shisha smoke is associated with increased risk of disease including cancer, heart disease, lung disease and many other deadly ailments. It might not be noticeable now but the harmful chemicals are already slowly damaging certain parts of the body of a Shisha user.

Of concern, smokers of water pipes may be exposed to even more smoke than cigarette smokers because water pipe smoking sessions last from 20-80 minutes during which a smoker may inhale as much smoke as that from 100 or more cigarettes. This only magnified and multiplied the effects of smoking Shisha.

So be informed to be familiar, Shisha are one name for waterpipes, which is a method of smoking tobacco. Other names include: hookah, boory, goza, narghile, nargile, arghile, and hubble bubble.

(9)  Shisha has a flavoured tobacco

The most common form of tobacco smoked in a water pipe is called Maassel, which is sweetened and flavored in such flavors as apple, mint, cappuccino, etc.

(10) More rampant in some counties

Shisha water pipes are most common in areas of China, India, Pakistan, and the Eastern Mediterranean Region, as well as United States. Also to be noted, that Shisha outlet had been showing up like mushroom in different parts of the globe today.

(11) SHISHA HAS ADVERSE EFFECTS DURING PREGNANCY

Pregnant women smoking a Shisha are putting their unborn child at great risk for low birth weight and other birthing problems.

Other health risk includes the spread of infectious diseases like tuberculosis, herpes, and hepatitis. Viral infections can be transmitted through the sharing of the same mouthpiece; a common custom in many cultures.

In conclusion, the available evidence suggests that smoking Shisha waterpipes and being exposed to second-hand smoke from water pipes are associated with a high degree of health risk, including cancer risk. There is a widespread misperception that Shisha smoking is safe. In general, people know little about its health effects and believe that it is less harmful than cigarette smoking. Another common misperception among Shisha users is that they will not suffer any adverse consequences if they smoke occasionally rather than daily like most cigarette smokers. Yet even occasional users could be harmed because they probably inhale lot of smoke full of toxic substances during smoking sessions that typically last for 45 minutes to over an hour both directly and through secondhand smoke.

12 Secrets You Should Know About Smoking SHISHA was last modified: June 12th, 2017 by Abiola Orisile