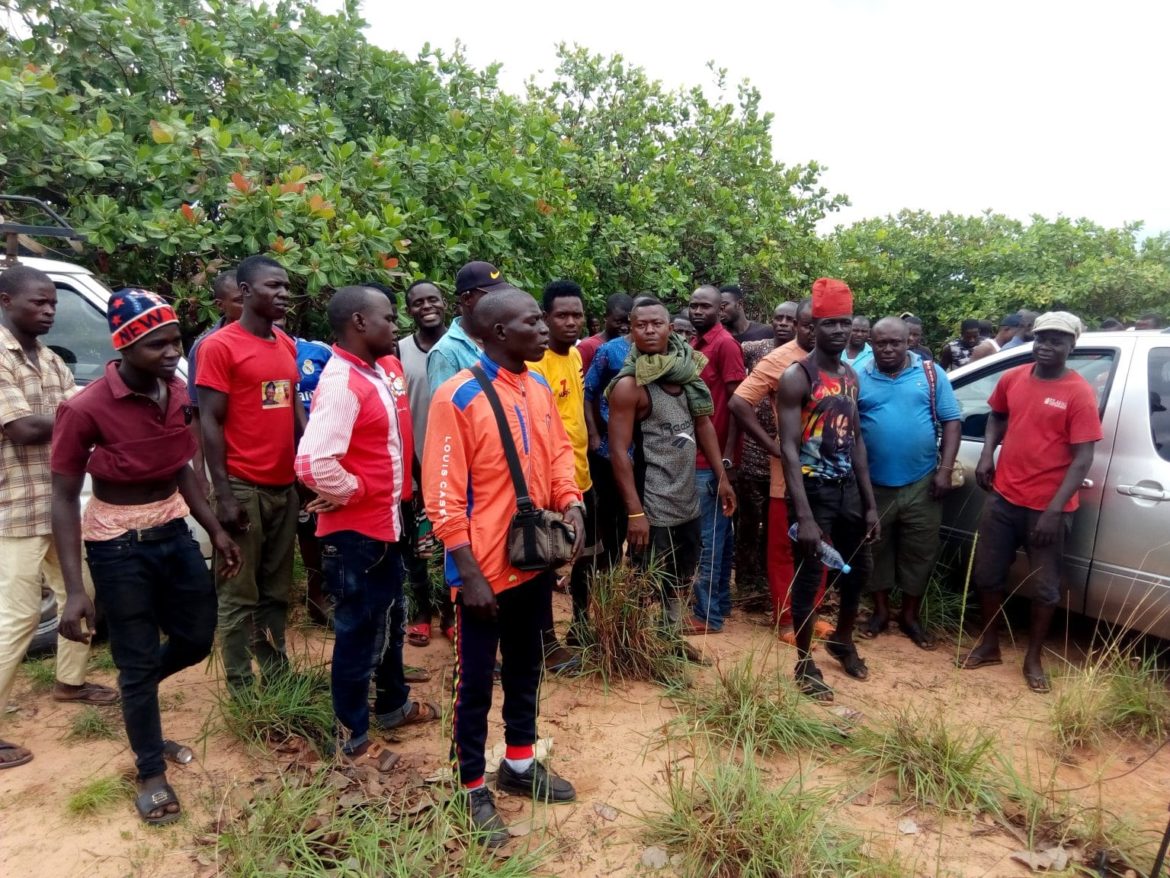 No fewer than 150 travellers have been arrested in Enugu State for defying the government’s lockdown order.

Newsmen report that the State Government had late March imposed border restrictions as part of measures to curtail the spread of the Coronavirus pandemic.

Our correspondent, who was at Opi, one of the communities near the Enugu-Benue-Kogi borders, reports that over 30 vehicles were impounded by the military.

The affected commuters, mostly from the Northern part of the country, who said they have been held since yesterday, claimed that hunger drove them away from their States.

One of them, who identified himself as Peter from Benue State, told journalists, “I’m aware of the order but hunger is killing me. That is why I have to come out.”

Another defaulting traveller, heading for the North, revealed that “I crossed Bonny River to escape from Port-Harcourt.

“Enugu is not my destination; I’m on my way to Kano, my home, it is better for me to die there. Hunger is killing me.”

He revealed that they beat the tight border security post at Amala, Obollo-Afor in Udenu Local Government Area by taking a walk through the Benue axis to Obollo-Afor from where they boarded vehicles.

As of the time of filing this report, they were turned back and escorted out of the State by a team of security agencies.