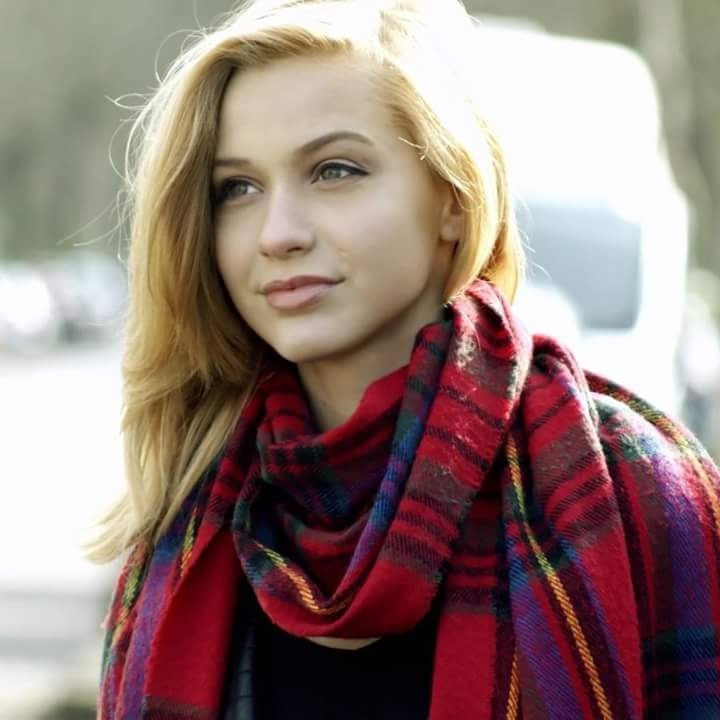 An inquest has revealed that a 16-year-old Polish-born teenager who was found hanged in toilets at her school complained that she had been bullied and had been called a ‘stupid Pole’ and told to ‘go back to your own country’ by other pupils.
According to Metro, the woman identified as Dagmara Przybysz, was an aspiring photographer who was looking forward to her year 11 prom and shopping for a dress with her mother, died at Pool Academy on May 17, 2016.
The inquest revealed that she was having trouble with some girls at her school and had previously told her parents and her boyfriend that she had overheard classmates making racist comments.
Speaking on her daughter’s death, Dagmara’s mother, Ewelina, said her daughter, who was a ‘very beautiful lady’, got on better with boys, and most of her friends, including her boyfriend, went to another school.
She said: ‘Dagmara often talked to me about her problems and she was hurt if someone said something unpleasant to her.’
Mrs Przybysz said she understood her daughter had been having a problem with one girl who had ‘called Dagmara names’.
‘I don’t know exactly what was said,’ she said. ‘This incident occurred only a few days before Dagmara passed away … I don’t know whether these incidents were racist in nature; however, I can say that on several occasions she overheard comments such as ‘stupid Pole’.’
Answering questions from Dale Collins, who represents Pool Academy, Mr and Mrs Przybysz – who are not represented at the hearing, said pupils had made racist comments to Dagmara ‘a few times’ in the last few months.
She added: ‘We think the biggest problem for Dagmara was not racism, but bullying.’
Lewis Simpson, Dagmara’s boyfriend, said they met at primary school and had dated on and off since they were 14. Lewis said Dagmara told him that other pupils made racist comments to her such as ‘go back to your own country’ and he said: ‘I think it got to her a little bit.’
Cornwall Coroner’s Court, sitting in Truro, heard Dagmara was taken to hospital by her uncle, Tomasz Dobek, the day before she died after injuring herself by punching a wall during a PE lesson when she became angry because she said some girls were laughing at her.
Mr Dobek said during the drive to the hospital they saw two girls in Pool Academy uniforms and she had said to him: ‘Can you run them over?’, but that he did not take the comment seriously.
Mr Dobek said Dagmara phoned him the following morning at around 6.20am while he was at a fish factory where he and both of her parents worked nights, crying and saying she had taken some tablets.
Dagmara’s father, Jedrzej, said: ‘She said she had problems at school which I would not understand.’ He added it did not look like she had taken tablets and they sent her to school.
‘My wife and I kept wondering whether we should have kept Dagmara home that day, but there was no physical sign that she had taken any tablets, otherwise we would have taken her to hospital,’ he added.
The family lived in Redruth and Dagmara, who had a place at Truro College to study photography, and her younger sister went to Pennoweth Primary School where they ‘very quickly learned English’ but were the ‘first Polish children to attend the school’, the inquest heard.
Pastoral support worker at Pool Academy, Susan Kent, said: ‘To the best of my knowledge, Dagmara never mentioned any problems with racism to me or any other person at school.’
Other teachers described Dagmara as being friendly, happy, very sporty and a ‘lovely girl’, but said she was worried about her exams and had concerns that she may have dyslexia.
In a statement, Pc Helen Pharo described watching CCTV showing the maths corridor near where Dagmara was found on the day she died.
The inquest heard Dagmara entered the toilets at 12.14 and was found by students one hour and 36 minutes later at 13.50.
Paramedics entered the toilets at 14.09.
In a statement read out to the hearing, pathologist Dr Juliane Stolte, who carried out the post-mortem examination, said the cause of death was hanging. The inquest, expected to last up to three days before Coroner Dr Emma Carlyon, continues.
16-year-old Girl Found Hanging in School’s Toilet After Being Bullied and Called Bad Names was last modified: July 18th, 2017 by Arinze Ago

Why Are Men Really Attracted to the Female Breasts__ Science Reveals