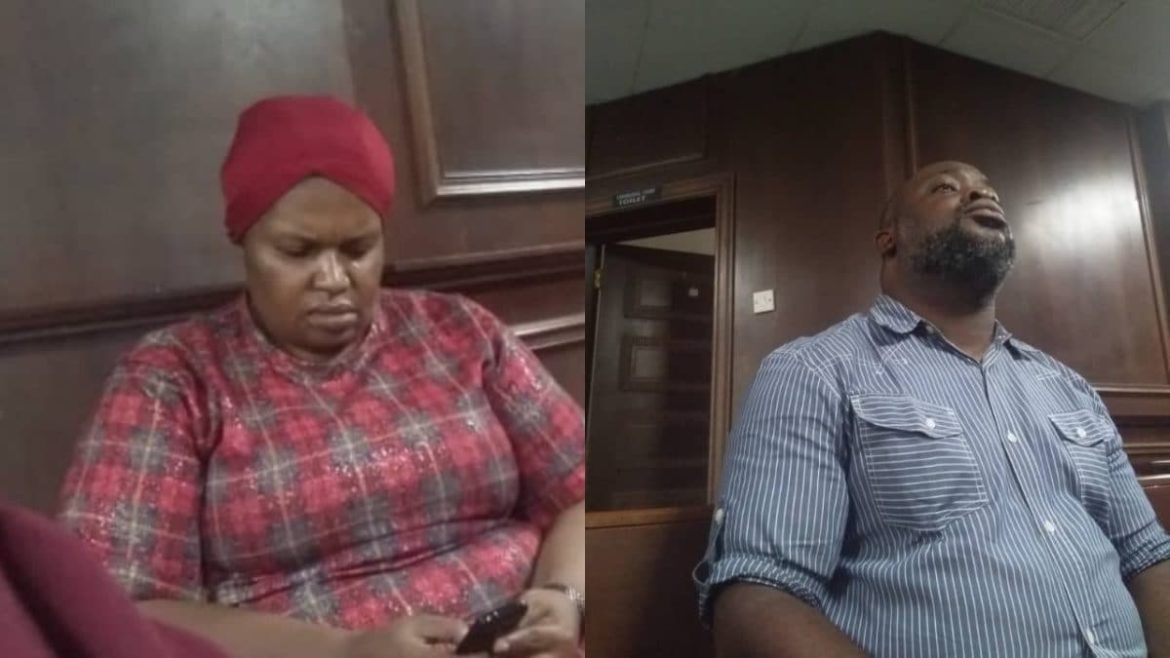 A Rivers State High Court sitting in Port Harcourt has convicted and sentenced a former Manager of Diamond Bank Plc (now Access Bank), Chinyere Oti and a former Account Officer of the same bank, Odigboh Okechukwu, to two years imprisonment for defrauding the bank to the tune of N25million.

The convicts were first arraigned on November 19, 2009, by the Port Harcourt Zonal Office of the EFCC on a seven-count charge bordering on conspiracy and stealing.

Count four reads: ” Odigboh Okechukwu and Chinyere Oti on or about the 23rd day of October, 2008 at Diamond Bank Plc Port Harcourt within the Port Harcourt Judicial Division did fraudulently steal the sum of Twenty Million Four Hundred And Thirty One Thousand Three Hundred And Forty Two Naira Five Kobo ( N20, 431, 342.05) property of Diamond Bank Plc by means of Diamond Bank Cheque No. 16216303 through an unfunded account in the name of Achufa Investment Limited operated by Odigboh Okechukwu and thereby committed an offence contrary to Section 381(1) and punishable under Section 390( 9) of the Criminal Code CAP 37 Vol. II Laws of Rivers State of Nigeria 1999″ .

Delivering his judgment, Justice Iyayi- Lamikanra found the two defendants guilty of the charges and sentenced them to two years imprisonment each or an option of fine of One Million Naira only) each.

She also ordered the convicts to pay a sum of Twenty Five Million Naira as restitution to Diamond Access Bank Plc.

Trouble came for the two convicts when the former Diamond Bank Plc petitioned the EFCC, alleging that its Manager, Rumukwrushi Branch, Port Harcourt, Chinyere Oti, fraudulently opened a Current Account for one of its customers and used the account to make fraudulent withdrawals and overdrew it to the tune of Twenty Five Million Eighteen Thousand and Four Hundred and Sixty-Seven Naira.