2017 Chairmanship Results: There was no Election in Agege: Electorates Rejects Election Result 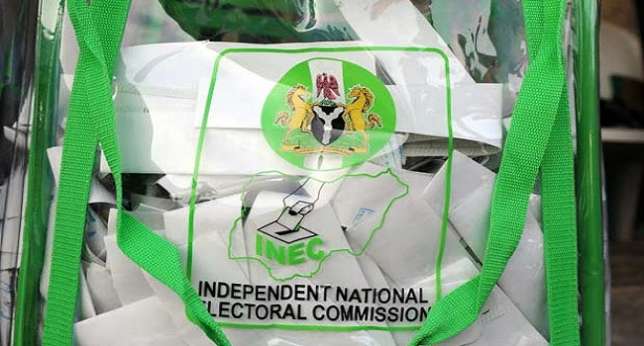 Sequel to the Lagos chairmanship election results that were announced on Saturday 22 July 2017,and  the results were announced barely hours after, several electorates in Agege area of the state have demanded for the cancellation of the election due to alleged rigging of  from the  favorite party,  APC

Find below the press statement released;

Abubakar Y. K rigged the polls in favour of the ruling All Progressives Congress (APC). He sold 1200 out of Ward E, ballot paper for the sole administrator of Agege , Gbenga Abiola through the PSO to Ward E and also 4700 of Electoral material of Ward F.  In short there is no election in Ward F at all but despite all these intimidation,  Agege residents voted for accord.

There was undue pressure on Lasiec officials by the Electoral Officers to favour the APC candidate.

What was experienced in Agege is a new innovation in rigging that is reminiscent of the dark days of the military era. Agege Local Government electoral officials deliberately delayed distribution of results of election materials till around 2:30pm in ward F and G and the results of Ward A and D were tampered with under the cloak of darkness.

Agege Local Government election has brought in new innovations to the rigging of elections. The Lasiec Chairman made  the election to appear very nice during voting and all that but when it concerns collating, Obasa with Saheed Egbeyemi move in with  about 1000 Task Force with heavy weapon to snatched Chairmanship elecion results and materials of Ward C and Ward A.

We hereby call for outright cancellation of the Agege Council election because the results were not at all a reflection of the voting pattern.

Agege Local Government electorates demand for an immediate cancellation of the election because such charade exercise has already put the peace and unity of the state in jeopardy by a partisan and compromised Lasiec does not in any way reflect the wishes of the people of the state.

2017 Chairmanship Results: There was no Election in Agege: Electorates Rejects Election Result was last modified: July 24th, 2017 by Reporter