Home Entertainment 2018- The Rapper Eminem sold the Highest albums than other artiste in the World in.
Entertainment

2018- The Rapper Eminem sold the Highest albums than other artiste in the World in. 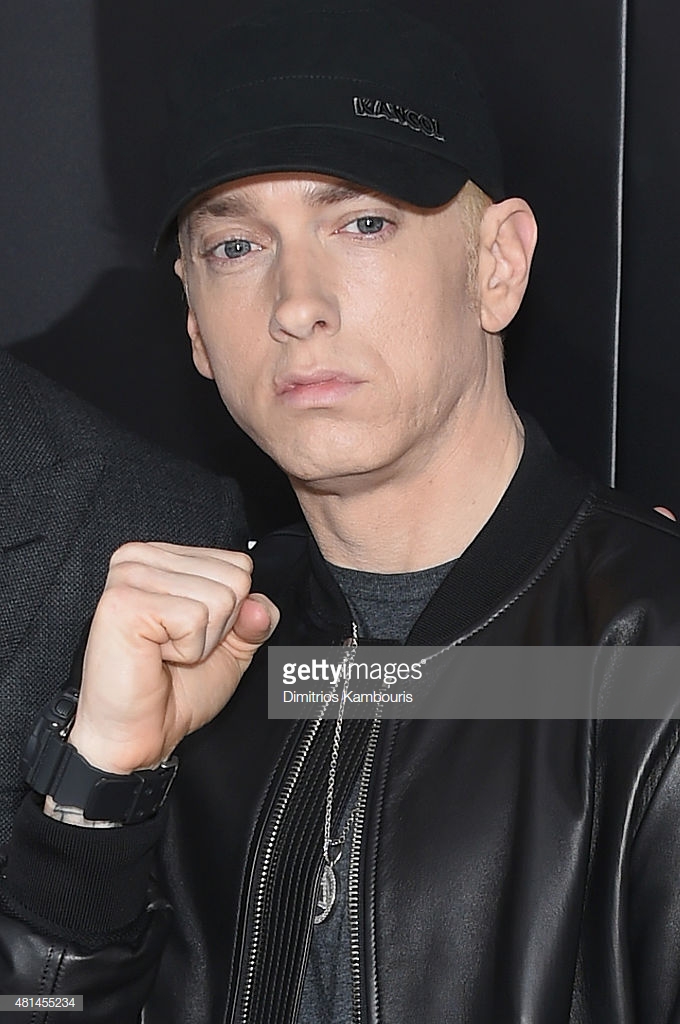 Legendary American rapper, Eminem reportedly sold more albums than any other artiste in the World in 2018.

According to BuzzAngle Music’s 2018 Year-End Report, the 46-year-old rapper earned 755,027 units in album sales. This year-end report says he was the highest selling artist in the world.

Despite releasing his tenth studio album, ‘Kamikaze‘, in August of 2018, the Detroit rapper’s surprise project went platinum and was the fourth top-selling album of 2018 (373,067 units). The album including diamond-certified albums ‘The Eminem Show’, and ‘Encore’ catapulted him to the top of the list for the highest selling artist in the world.

Eminem who landed the top slot is followed by ‘Top Artists By Album Sales’ list, K-pop group BTS, who sold 603,307 LPs. Country singer Chris Stapleton landed in third place (577,287), and Metallica came in at number four (539,861). The Beatles, Queen, Lady Gaga, and Justin Timberlake are also amongst the top ten.

According to stats, Eminem also earned a combined total of 4.7 billion audio and video streams last year, making him the fourth-highest streamed artist of 2018, following Drake at No. 1.

2018- The Rapper Eminem sold the Highest albums than other artiste in the World in. was last modified: January 10th, 2019 by Igbokwe John