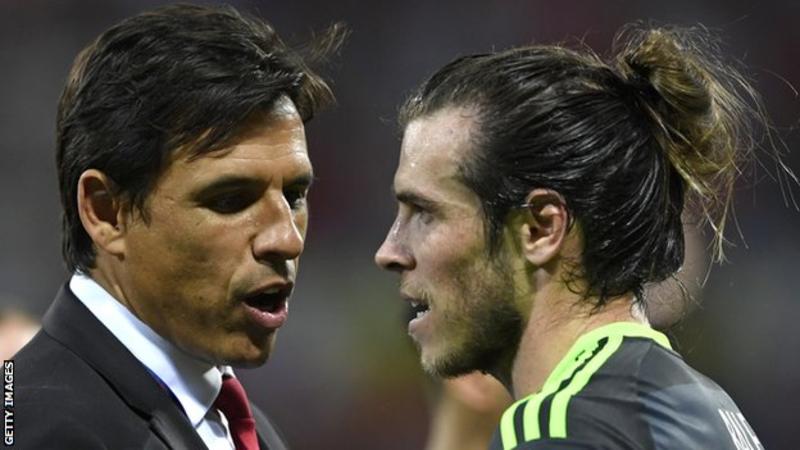 Wales manager Chris Coleman has charged his “golden generation” to forget the past and make more history when they face the Republic of Ireland in their final World Cup qualifier on Monday.

Coleman guided Wales to the semi-finals of Euro 2016 – their first major tournament for 58 years.

And a win on Monday could take them to their first World Cup since 1958.

“There is nothing for the players to fear,” said Coleman. “I think both teams are going to go for it.”

The winners in Cardiff will guarantee at least second in Group D, with a draw enough for Wales to end up in that position and, potentially, claim a playoff spot for Russia 2018.

Should Wales win and Serbia fail to beat Georgia, Coleman’s men would qualify automatically for Russia 2018.

They would secure top spot if they draw and Serbia lose by two goals.

Coleman said: “We don’t really talk about anything but what we need to be doing right now.

“They were labelled this ‘golden’ bunch of players before we qualified [for Euro 2016] and I fought against that, because they had not earned that tag.

“But they have earned it now. They are a golden era.

“This group of players have made a difference and they have gone one step further than anybody else that has come before them.

“The problem is, that is in the past as well. Whatever we have done is not going to help us against Ireland.”

Welsh Player of the Year Chris Gunter knows the country’s fans will be “nervous”.

Though I Have Been Married For Over 18 Yrs, But It Feels Like Yesterday