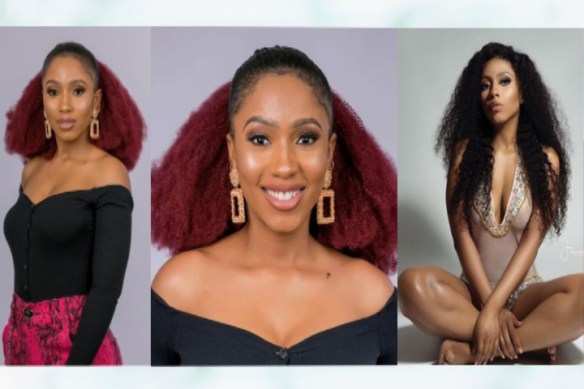 The winner of the 2019 Big Brother Naija (BBNaija), Mercy Eke, is set to make her Nollywood debut in ‘Fate of Alakada’, a movie by Toyin Abraham, a Nigerian actress.

The reality TV star would feature in the movie — billed to hit the cinemas in April — alongside Broda Shaggi, who had earlier appeared in the prequel.

Abraham took to her social media page to announce her forthcoming project with the BBNaija star, urging fans to anticipate the outcome of the collaboration.

“Thanks my darling @official_mercyeke for coming onset. Fam watch out for .@official_mercyeke in ‘Fate of Alakada’ in cinemas 10th April 2020,” she wrote on Instagram, alongside a picture of herself posing with Shaggi and Mercy.

The movie is written by Moshood Yakub Olawale and Ozioma Ogbaji and directed by Kayode Kasum.

The latest feat continues what has been an impressive run for Mercy, who was the first female to emerge winner of the reality TV show.

Her success at the show has been followed by several deals and increased fame.

She also joins the list of other former housemates of the ‘Pepper Dem’ edition of the show who had featured in a movie.