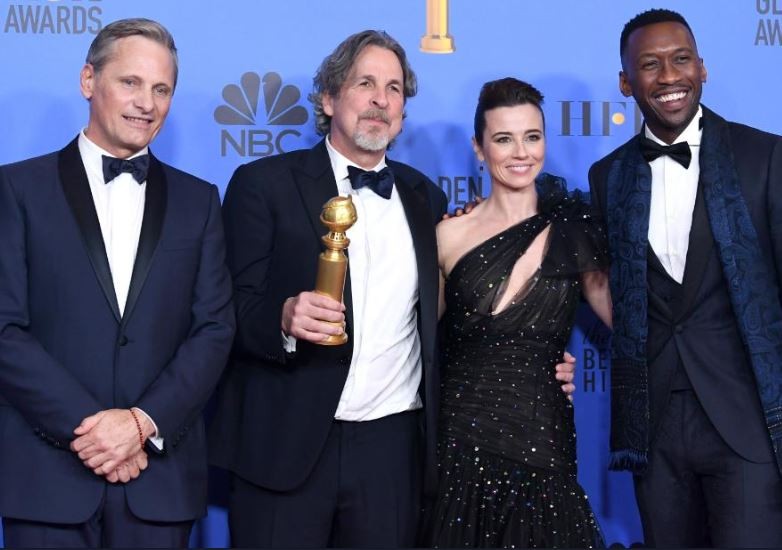 British talent had a lot to celebrate at the Golden Globes, with Christian Bale, Olivia Colman and Richard Madden among the top winners.

The annual ceremony at which the awards are presented is a major part of the film industry’s awards season, which culminates each year in the Academy Awards. The eligibility period for the Golden Globes corresponds to the calendar year, that is from January 1 through to December 31.

Below is the full list of the winners in all categories: