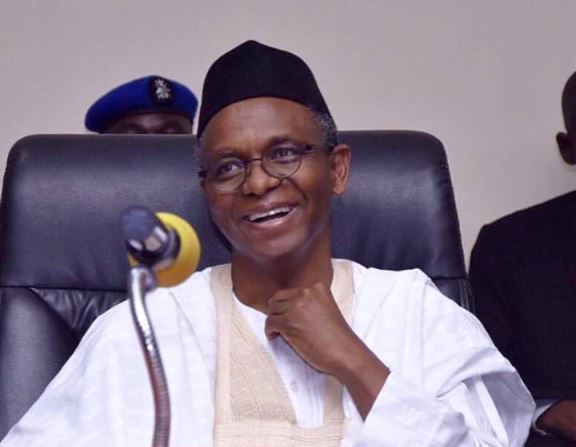 El-Rufai had declared that power should move to the Southern Nigeria after President Muhammadu Buhari has completed his second and final term in office.

Reacting, convener of the political pressure group, Dr Chinedu Jideofo-Ogbuagu, who addressed journalists in Enugu, said that Governor El-Rufai, being a reasonable and morally upright man, knows that rotation of presidential power between South and North has become an established convention since 1999, and as such, after President Buhari has served out the North’s turn from 2015 to 2023, it must be the turn of the South to produce president from 29th May 2023.

The APC group further stated that presidential power must not only shift to the South in 2023 but must be zoned to the South-East.

“That is because on the two previous occasions since 1999 that presidential power rotated to the South, South-West (President Olusegun Obasanjo) and South-South (President Goodluck Jonathan) took the South’s turns, both supported heavily by the South-East,” the group said.

The group stated that as a strategic, advocacy and pressure group within APC, it has been has strategizing and pushing for sanitization, popularity and rapid growth of APC in the South-East.

“In good time before 2023, we want South-East to have more APC card-carrying members than any other geopolitical zone in Nigeria. And with the massive support of the other five geopolitical zones, a South-Easterner will become president of Nigeria in 2023, thereby ensuring justice, peace and continued oneness of Nigeria.

“With a South-Easterner as president of Nigeria from 29th May 2023, we also foresee outstanding governance of Nigeria and prosperity’s the state for all Nigerians,” it declared.