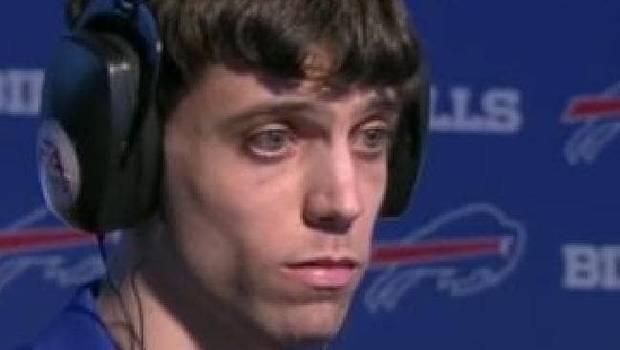 A man went into a rage and killed two people before killing himself after losing at a video game tournament.

The gunman in the deadly Florida video game tournament shooting has been identified as David Katz, 24, of Baltimore, Maryland. Katz was in Jacksonville for the video game competition, police said. He used at least one handgun in the shooting.

Fox News is reporting Katz killed himself. He was reportedly a gamer who became angry after losing during the event. Katz has used the names Bread, mrslicedbread, ravenschamp and ravens2012champ in Madden competitions.

The FBI and ATF are assisting with the investigation and Katz’s Maryland home is being searched.