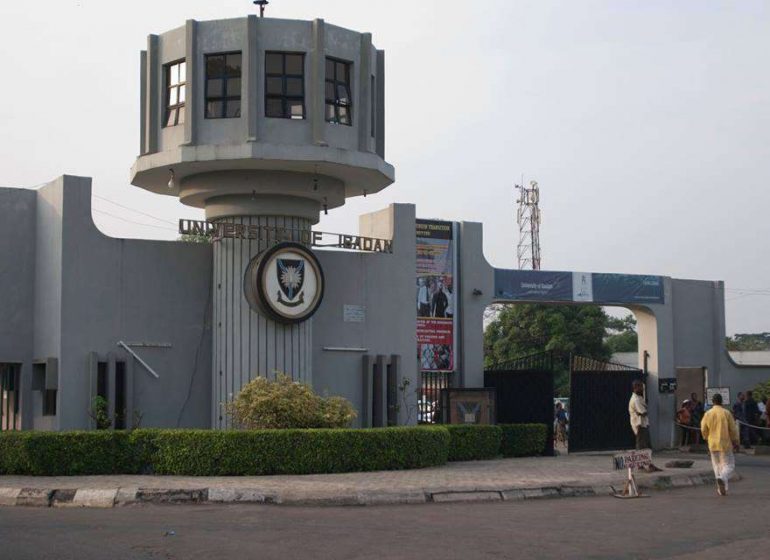 The management of the University of Ibadan says that undergraduate academic activities in the university will resume on Sunday, July 2.

The management made this announcement in a statement signed by Olujimi Olukoya, registrar of the University, on Friday.

“The senate of the University of Ibadan, at its special meeting held today, Friday, June 23, 2017, received and considered the interim report of the committee set up to look at the remote and immediate causes of the May 29, 2017 students’ crisis which led to the suspension of undergraduate academic activities in the university,” the statement read in part.

“After extensive deliberations of the report, senate decided that undergraduate students should return to campus on Sunday, July 2, 2017, to continue the suspended first semester 2016/2017 academic session.

“The students should report to their respective halls of residence from Sunday, July 2 to Monday, July 3.

“The 2016/2017 first semester examination would commence on Tuesday, July 4 at the various faculties.

“Students would be allowed into examination halls upon presentation of first semester registration printouts among other measures put in place.

“All students are enjoined to be law-abiding and be conscious of the content of their matriculation oaths during the examinations and throughout their stay in the university.”

Idowu Olayinka, vice chancellor of the university, had directed that undergraduate academic activities be suspended on Monday, May 30 after the students protested the inability of the management to provide identity cards for the past three semesters despite payments made by them.

The university senate had also declared the activities of the student union and student representative council suspended.

They also protested an order by the management against the use electrical kitchen appliances in the halls of residence.