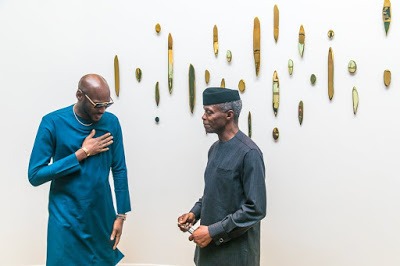 Vice President Yemi Osinbajo yesterday visited Hollywood during his working visit to the United States. Osinbajo said the visit was an “interactive investment forum with institutions and individuals in Hollywood.”

He added that “creativity and talent abound in Nigeria and we are open for business. I met with reps from Universal studios, Warner Bros, 20th Century Fox, IMAX, Disney and a host of others.” 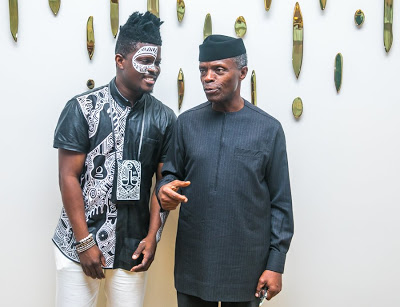 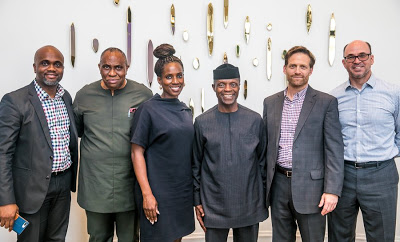 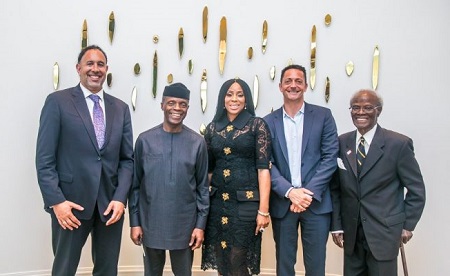