2baba reveals that Naija system is a joke 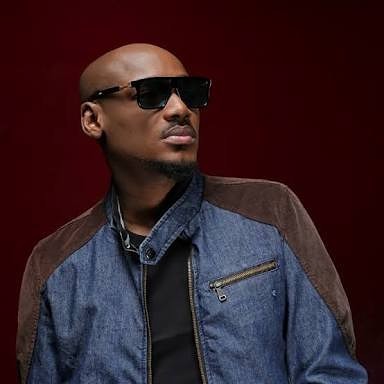 Veteran singer, 2Face Idibia has expressed his disappointment with the way the country is being governed by its leaders. The singer who described the Nigerian system as a joke added that the country has been hijacked by criminals. 2Face, however, expressed hope that the younger generation might steer the country towards a positive path.

He tweeted “Naija system is a total joke. Criminals have hijacked naija. Men and women that have dedicated their time 2 make sure that naija will carry last.. No shame. No dignity. No honor. I pray the young men that have entered the system will do their best to influence positive change.”

2baba reveals that Naija system is a joke was last modified: November 22nd, 2019 by Reporter