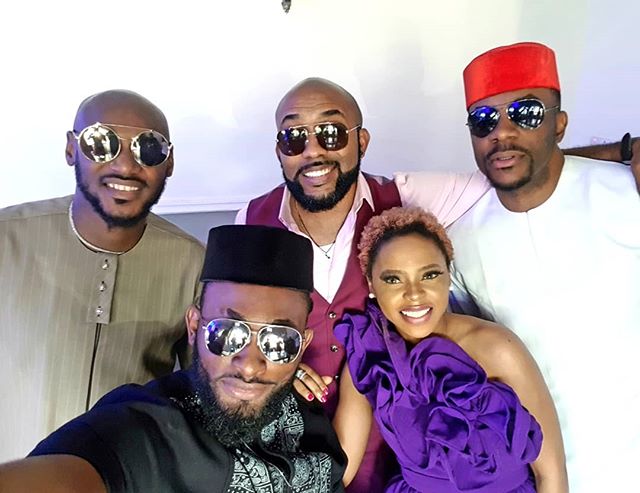 Popular Nigerian music superstars, 2Baba, Wizkid, alongside other African artistes are set to hit Dubai with the best of Afro-music at One Africa Music Festival.

The music fiesta is slated to hold on November 15 at the Festival Arena, Dubai.

Also on the list are Vanessa Mdee and Diamond Platnumz, Tanzanian singers; Souhila Lachhab from Algeria; Eddy Kenz, Ugandan singer; as well as Nhatty Man and LiJ Michael, both from Ethiopia.

A sensational singer and actor, Bankole Wellington, known as Banky W, will host the event with Jah Prayzah, Zimbabwean ace singer, while Benjamin Mugisha, Rwandan singer and songwriter better known by his stage name, ‘The Ben’, is expected to also perform.

The event is organised by Interswitch, payment processing company; Air Peace and GTB, among other sponsors.

According to the organisers, the One Africa Music Fest, now its second edition, is a platform to showcase Africa’s best and brightest talents to position the continent within the entertainment industry on a global level.

It is also aimed at securing collaborations between African music artists, businesses and communities, among other social connections.

READ ALSO: ‘FOCUS ON GOVERNANCE RATHER THAN BLACKMAIL’ – ADAMS OSHIOMHOLE TO GOV OBASEKI