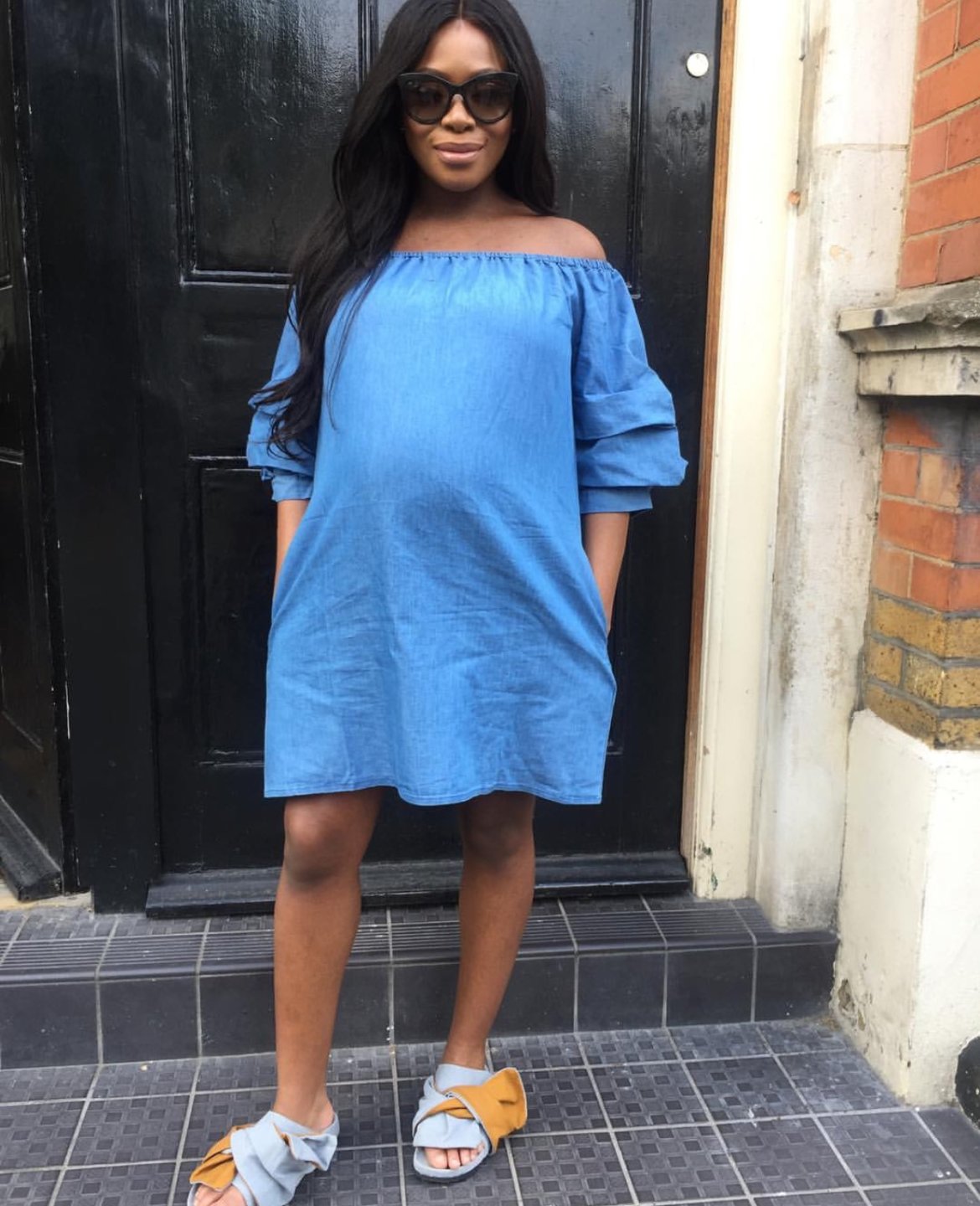 It is indeed a very joyous season for celebrity babes Tolu Oniru popularly known as Toolz, Ifeoma Okoye, Dolapo Oni and Freda Francis, as these five pretty babes are currently undergoing the 9 months course and will be welcoming their patters of tiny feet anytime soon. 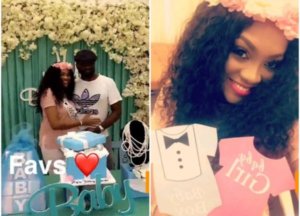 Over the past few weeks, there were lots of baby showers with many celebrities showing support to their expectant friends. For the popular Psquare music duo, it’s also good neways ago, one of the music duo Paul’s wife welcomed a set of twins , a boy and a girl in the United States but that’s not all the good news cause Ifeoma,the wife of their eldest brother,Jude, is also heavily pregnant with their second child. 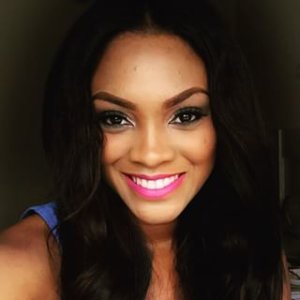 The entertainment personality threw a classy baby shower for his wife two weekends ago with some of their friends and well-wishers in attendance. The pink and white floral themed shower was attended by many close friends of the expectant mum, Ifeoma who is an ex beauty queen. She got married to Jude Okoye 3 years ago and also welcomed their first child, a baby girl same year.Ifeoma is currently expecting a baby boy and has flown to the US where she will birth her baby. 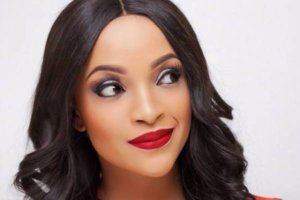 Another celebrity babe who is currently in her last trimester is beauty expert Freda Francis, the brain behind one of the biggest medical spas in Lagos, Oasis Med Spa. Popularly called Miss Fix It, the pretty babe is excited about her first birth and threw a grand star studded push party at her abode few weeks ago. Although the identity of her baby’s father has been made public, Freda is currently in a happy relationship which she prefers to keep private. She is also out of the country at the moment with the father of her child as they await the arrival of their bundle of joy. 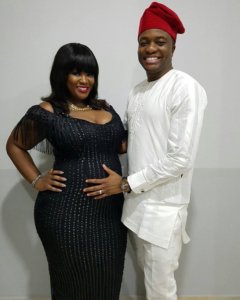 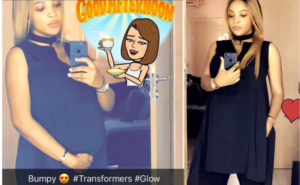 Popular OAP, Tolu Oniru who got married to Lagos Big boy Tunde Demuren, a pilot, two years ago, is also expecting her first child. The plus sized and curvy big babe announced her pregnancy at music star Banky W and Adesua’s introduction ceremony. Tolu who is still in the country is said to be in her second trimester. Tolu Oniru and Tunde Demuren sealed their marriage a year ago precisely on, May 28, 2016. With a grand white wedding ceremony in Dubai.