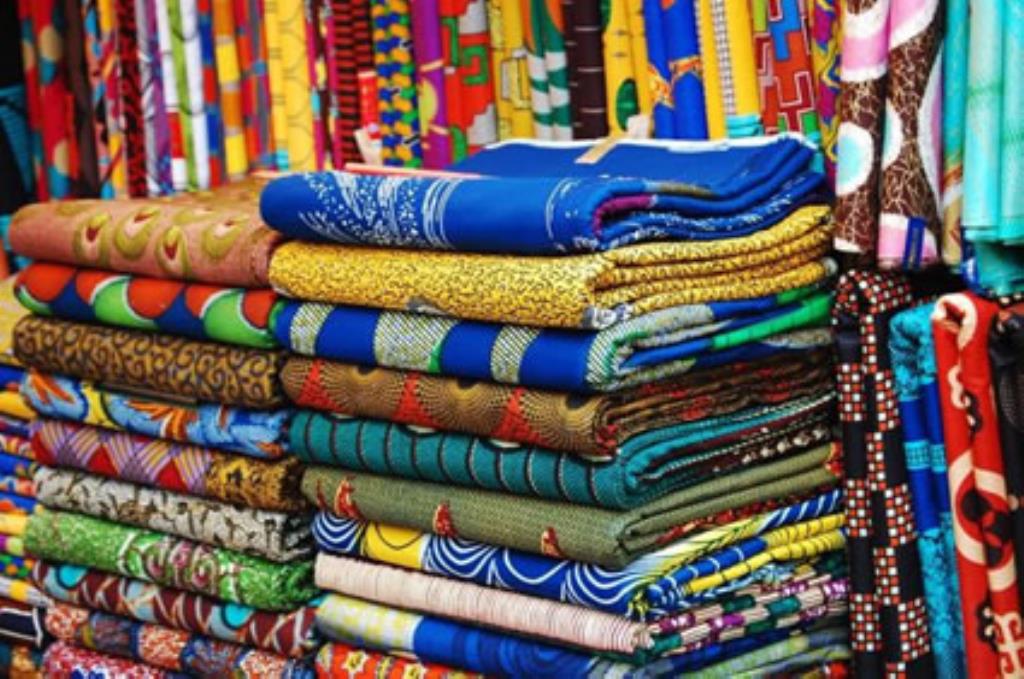 Now, within the Lagos Social Circle, the latest gossip flying around town is the messy fight between 2 sisters who are fabric merchants and their colleague, who is also a Lagos Fabric Merchant.
The first 2 are siblings and they have links with royalty. They are among young babes, who run fabric shops within the Idumota axis of Lagos Island.

So, is the 3rd Lady who is also one of the popular society babes, who runs one of the big stores at Idumota. Though, there is no relationship between the 2 sisters and the 3rd lady, City People scooped that there has been an age-long beef between the trio. This was said to be the reason they don’t see eye-to-eye, despite meeting at various parties in Lagos.
The 3rd Lady is said to be reserved, and a no nonsense person. She is the daughter of a popular Lagos Society matriarch. But she has also done well for self too. The 3rd Lady is a cool-headed person and has been selling fabric at Idumota for over 20 years.

It took the intervention of some elders in the market to stop them. A source explained that the issue went beyond what people were thinking. This is because there had been an age-long rift between the 2 sisters and The 3rd Lady.

She said the beef is not unconnected with the issue of who runs the biggest store. She explained that the 3rd lady is one of those who run big stores in the market and her mother too is well connected. The 3rd Lady is of good pedigree, no doubt, said another source. Let me tell you, The 3rd Lady and one of the sisters’ fight is a very serious issue. The two sisters are most carefree in conducting themselves in the market. If not, why would one of the sisters who is at the centre of the fight called her younger sister, who is heavily pregnant, to come and support her in a fight? How would she explain the uncalled-for fight to her husband?

Lunch In London, Anxiety In Nigeria, Another Blockbuster By Reuben Abati