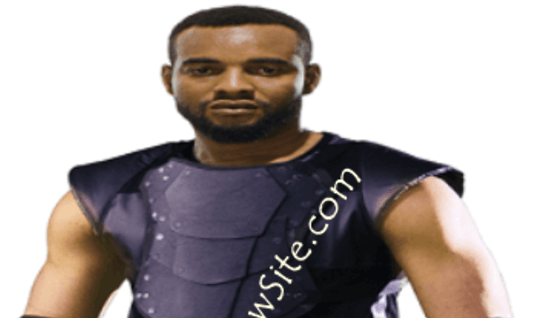 According to an informant living in the same compound with the deceased, Jorberteh was killed by his former cult mates after information reached them that he’d arrived Nigeria.
The source who craved anonymity said Hector was killed for betraying the Eiye confraternity after he dumped the group and relocated to the US.

Hector whose corpse is undergoing autopsy was trailed from MMIA in Ikeja to his home at New Oko Oba area of Agege Lagos on Sunday morning where he was shot in the chest. 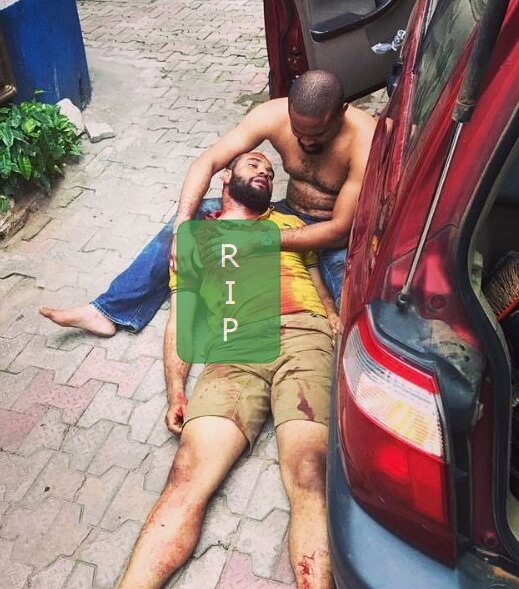