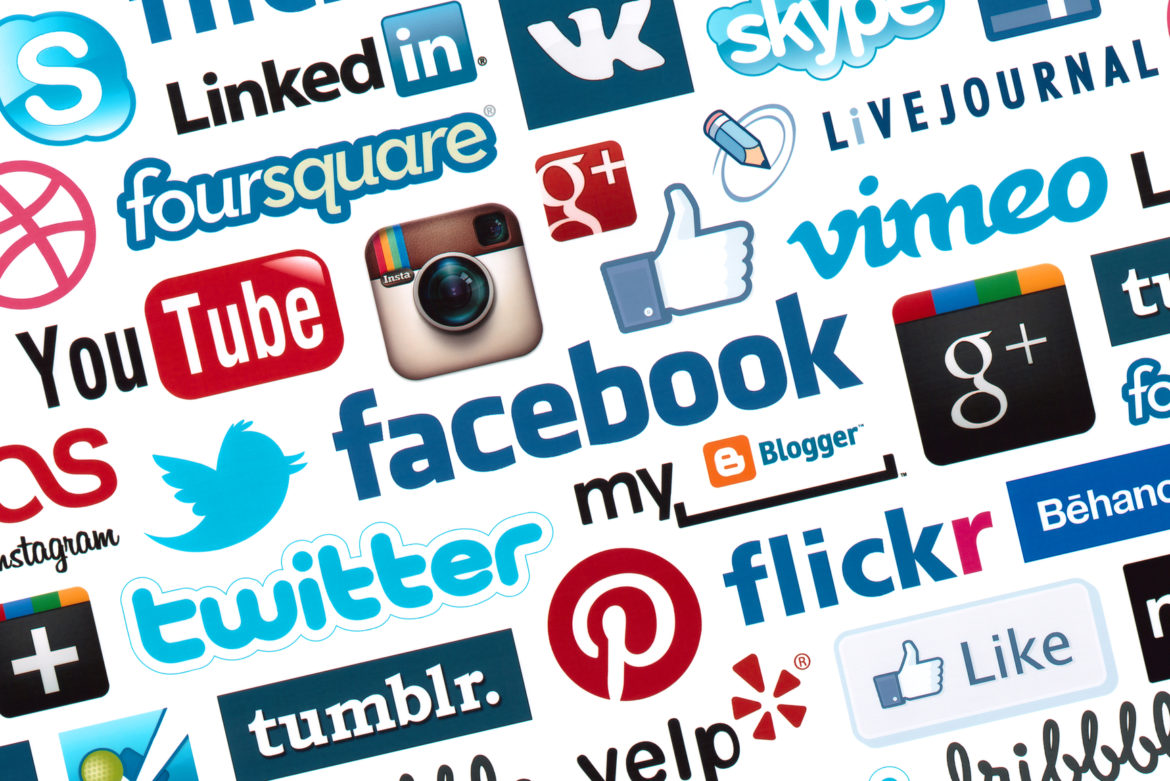 As coronavirus spreads, lots of companies are beginning to ask employees to work from home. People are asked to limit their time outdoors, especially if you have to self-quarantine. It has been a hard time in Lagos as so many people are being stopped from doing their day jobs.

For the past 2 weeks, the deadly virus has taken a total of 135 cases. When the whole thing first started a lot felt crazy but now they use the time to catch up on books, podcasts, movies, and other things they have been wanting to do until they became very scared and shut down their businesses.

As we all know the Nigeria youths don’t take chances when they saw that fear wasn’t going to help a bit they started from creating challenges where they nominate different people to post pictures with wigs, nails, natural faces and pictures of their nominees wearing 7 different jeans.

Then moved on to DJs disc jockeying on Instagram live videos to different producers going on insta live to also play hit songs and the original version of few tracks. Then we moved on to applications and games, City People Entertainment Reporter PRECIOUS POMAA brings you a list of 5 apps that keeps the youth company.

Instagram; it is in no doubt not a new application but it has served as one of the most interesting applications that keep our youth busy from time, Connect with friends, share what you’re up to, or see what’s new from others all over the world. Explore our community where you can feel free to be yourself and share everything from your daily moments to life’s highlights. Instagram is an American photo and video-sharing social networking service owned by Facebook, Inc.

It was created by Kevin Systrom and Mike Krieger, and launched in October 2010 on iOS. A version for Android devices was released in April 2012, followed by a feature-limited website interface in November 2012, a Fire OS app on June 15, 2014, and an app for Windows 10 tablets and computers in October 2016.

Nigeria DJs like Dj kaywise, Dj Neptune, Dj Consequence, Dj Fizzy, and many more have used Instagram since the quarantine to entertain their fans from different parts of the world by going on insta live to do the normal party vibes and a lot of people join the video to vibe, right now music producers are also on their challenge of going on Insta live to play old hit songs they have made and the original vision of songs they produced.

On the 29th of March, it was the popular Sarz and Shizzi who back to back gave their fans what to talk about, other producers have also done this like Rexxie and Kel p, pheelz and Master Kfrat, many have used this medium to entertain at keeping fans at home to be safe.

Houseparty; is a social networking service that enables group video chatting through mobile and desktop apps. Users receive a notification when friends are online and available to group video chat with multiple friends, this video is in no doubt scaring Facebook and Snapchat away On average, users spend approximately 5 hours 51 minutes a day on the app in a group or one-on-one chats.

It was launched by Life on Air, Inc. in 2016 and became very useful and popular in 2020, different celebrities find the app very interesting as they while away time and network with new people around the world. A particular celebrity who goes by the name Hushpuppi recently gave out a lot of money on the App to over 20 pretty girls on the App.

Tiktok ; This a Chinese video-sharing social networking service owned by ByteDance, a Beijing-based company founded in 2012 by Zhang Yiming. It is used to create short dance, lip-sync, comedy, and talent videos The app was launched in 2017 for iOS and Android in markets outside of China.

It became available in the United States after merging with musical.ly on August 2, 2018. The application allows users to create short music and lip-sync videos of 3 to 15 seconds and short looping videos of 3 to 60 seconds.

The app only had it popularity in Asia, the United States, and other parts of the world not including Nigeria TikTok is available in China as Douyin; its servers are based in countries where the app is available. After merging with musical.ly in August, downloads rose and TikTok became the most downloaded app in the US in October 2018, the first Chinese app to achieve this.

As of 2018, it was available in over 150 markets and in 75 languages. In February 2019, TikTok hit one billion downloads globally, excluding Android installs in China. Right now in Nigeria it is the most popular application used to keep busy including the big celebrities.

Triller;
Triller is an entertainment platform built for creators. A social video community where you can show the world who you are by capturing flawless videos and sharing them in seconds. Express yourself and connect with the content you love.

Create amazing music videos for trending challenges such as the Tclassic #whereyoudey challenge and many more.
Millions have made Triller videos on the fly including Chance the Rapper, roddy rich, Justin Bieber, Rae Sremmurd, Rita Ora, Kevin Hart, Rema, Tiwa savage, falz, Davido and more. Many love this App because all you do is vibe to the music and be happy, jumping from one place to another, and the video will be shuffled for you.

Lomotif is a fun way to make short videoclips with music both quickly and easily. With this app, you can let your imagination run wild and then share the final product with a large community full of artists. Lomotif works in a very different way from other apps but couldn’t be simpler.
To create your video clip you start by selecting the photos and videos you want to include. This app makes it easy for you to get all the content you want. It even lets you select photos from your Instagram and Facebook profiles so you can create the video of your dreams without any limitations. Once you have the photos, you can choose what music to play in the background.

And when it comes to music, Lomotif offers tons of options. You can search by song, album, and musician, or choose from various genres of music already stored on the app. Keep creating your video until it’s completely finished, with a runtime of up to 30 seconds. You can also add text in various fonts and colors. Even  Pasuma is on the Lomotif app to keep himself away from feeling bored.

One of the best parts of Lomotif is that you can apply tons of filters, giving you total creative control. In addition to all these editing tools, Lomotif also includes thousands of small clips for you to add to your projects, including popular memes and the night sky. Lomotif is a fun app for creating little works of art to share with family and friends. – Pomaa