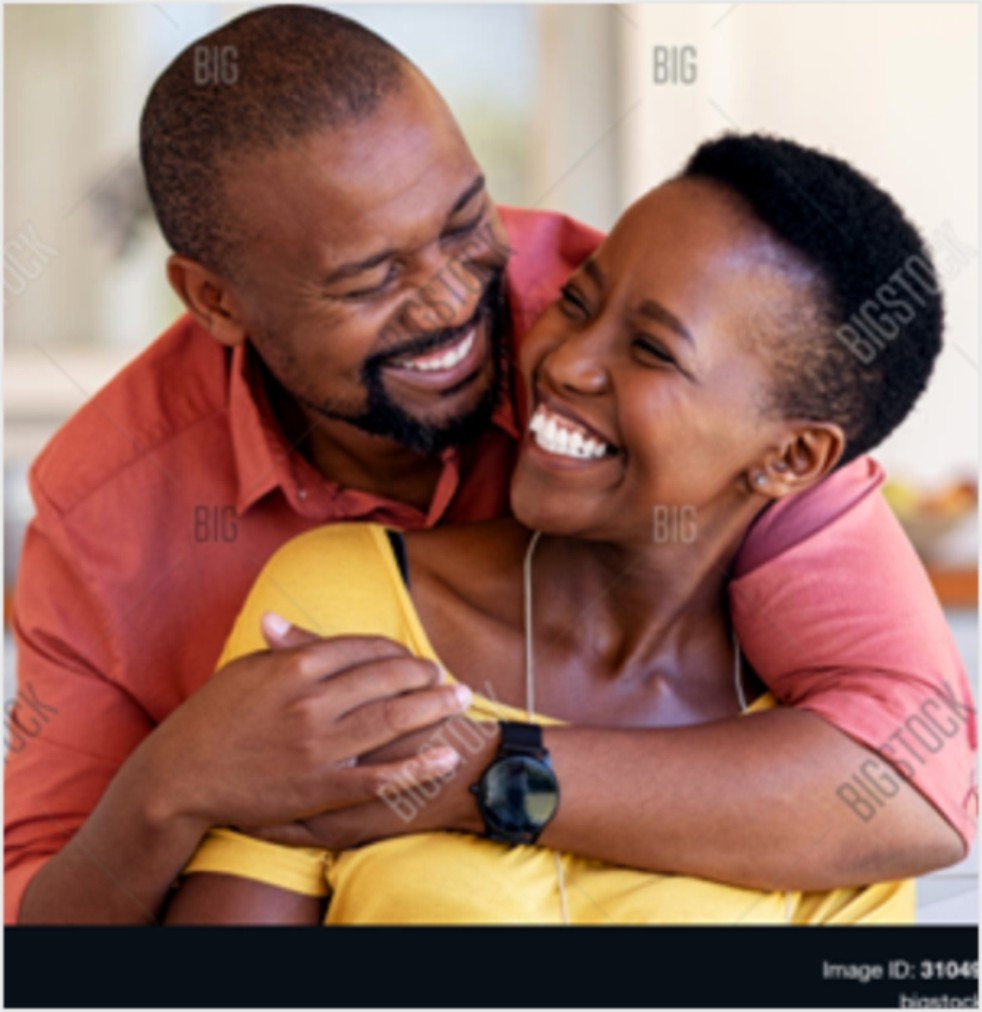 Whether we admit it or not, there is nothing like a perfect union. And there probably will never be. Every marriage goes through it’s own rough patches. The important thing is for every couple to be passionate enough about their union to deal with the issues when they come and move on. So, whatever your marriage is presently going through, you must tell yourself it will be over soon because you and your man are definitely going to deal with it. Now, things have gotten even tougher for couples, what with the rising cost of living occasioned by the effects of the pandemic. Resources have become pretty scarce, picking the bills have become a nightmare for many couples. This is the time for couples to unite, bond together and deal with the challenges brought about by these rising cost of everything around us. For couples that have not been strong together, these are indeed trying times for them. There certainly would be moments of frictions and arguments in the home when it comes to dealing with the meager resources available in the home. You certainly don’t want to continue what has already been a horrifying year fighting and bottling up a lot of bitterness with your hubby. Start things on a clean slate. Tell yourself the rest of the year and going into next year will be a much better year for your marriage. Seek more happiness than you got in the last ten months or thereabout. Seek more joy and romance than you experienced in your previous years. And the following tips are what we think might just help you achieve that.

*Start with a conversation. Have you and your man been having it rough with each other lately, especially in the past months over unpaid bills and scarce resources in the home? Then you must try and turn things around by sitting him down and having a conversation with him. Let him know how sorry you feel that things have not always been smooth between you two and that you want things to be the way they were between you guys when you first started. Apologize for all the times you hurt him and let him know the things he does that hurt you too.

*Show him respect. Another thing most guys appreciate is a woman who shows them some bit of respect. When a woman shows her man respect, as the head of the family, he surely will appreciate it. We’re not saying you worship your man like some insensitive men will expect, but you, must let your man know you respect him for what he represents in your life and to the kids, if you guys already have some.

*Cut down on friends. Are you the type that makes friends easily and your man is not comfortable with this because he thinks you have too many friends than you obviously need? Then make a resolution you will cut down on the number of friends you keep from now on. Truth is, for a married woman, you do not need too many friends hanging around you, it can never be helpful to your marriage.

*Be a lot more romantic. If you are the sort of wife your man has been complaining about, that you’re not romantic and lack the sort of sexual appetite that suits him, then this is the time to straighten up and prepare to be a much better woman, especially in the bedroom. The fact remains that nothing spices up a marriage faster than great sex. This is because love making between couples is expected to strengthen the bond between them and bring them even closer. If your man complains he’s tired of you just “lying-in-state” while he’s on top of you, then make efforts to change, you don’t want him running into the arms of a more exciting woman, do you? Men have had to deal with a lot of economic stress this Covid-19 period, they would love to go home to a woman who knows her job in the bedroom.

*Make sacrifices for him. Naija has been really tough on most guys in the last couple of months. Many have lost their jobs, while those that still have theirs have had salaries cut down owing to the bad state of the economy, all thanks to the pandemic. And for those running their own businesses, the economy has hit them hard. What this means is that a lot of homes have had to tighten their belts. Many families have struggled to adjust to the situation and how well they adjust has depended largely on the woman of the house. If she’s on the same page with the man, then getting the whole family to adjust will not be a problem. But if she’s not willing to make sacrifices for her man and instead starts grumbling about the insufficient resources, then there’ll be issues. So, have you been this type of wife? This pandemic period, you have to turn a new leaf and make your man happy by standing by him all through, even when his account balance isn’t looking so good.

7 Simple Reasons Why You Must Have...