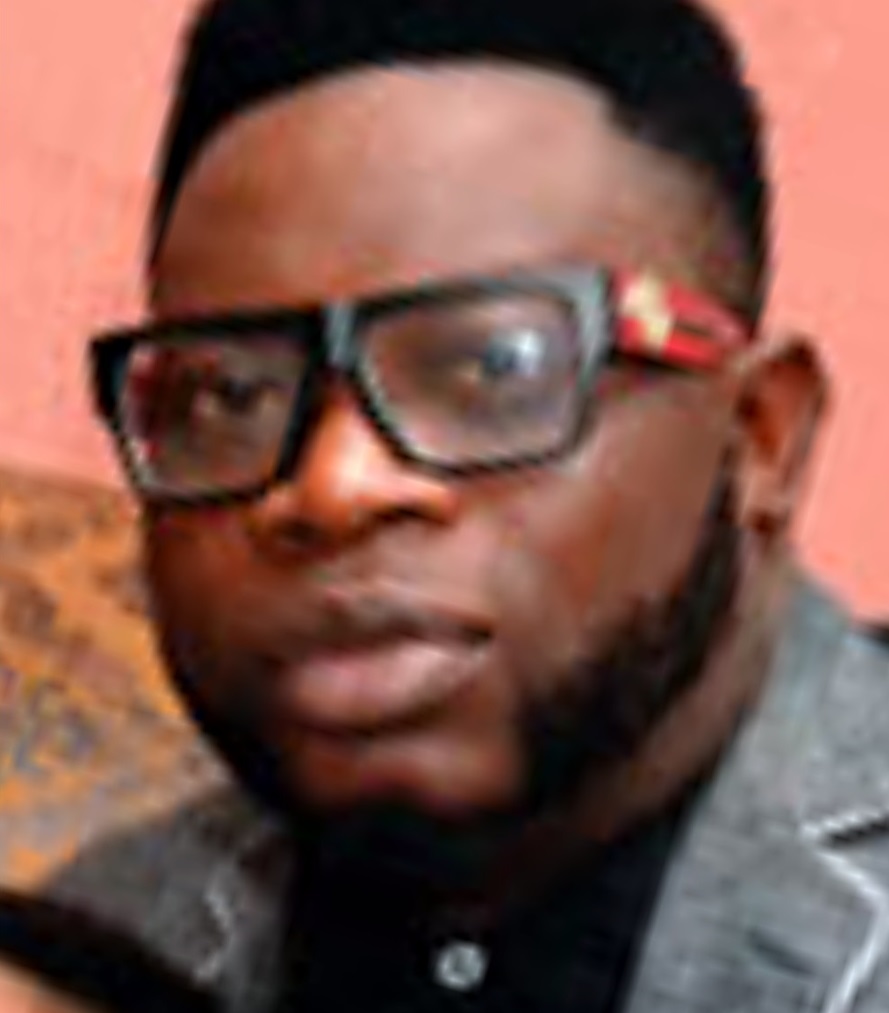 It’s no longer news that the duo behind Artquake  Band has parted ways. They went their separate ways months back. On Saturday, 18th August, 2018 at 2G1 Lounge situated at 22 Adeniyi Jones, Ikeja, Lagos was literally on fire,  as  ADEX, one of the duo that made up Artquake, one of the longest-staying music groups in Nigeria, teamed up with 2G1 Lounge and Labo Entertainment to play host to some of the notable artists, who are pacesetters who have paid their dues in the industry. They include the likes of Jazzman Olofin, Eedris Abdulkareem, Lord of Ajasa, Olu Maintain, Azadus and many others at a night of fun tagged: “100% Throwback Nite with ADX Artquake & Friends.

City People’s Assistant Editor, SUNDAY ADIGUN, hooked up with Adex, whose real name is Adeniran Adegbite,  the convener of the talked about event,  and he spoke on why he played host to the event. He also revealed what led to the break up of Artquake. What went wrong between him and his age-long partner, Ice-K. Excerpts.

What is the motive behind 100% Throw Back?

I thought about our guys whose old hit songs people still want to listen to because I noticed that when they play all those songs in a club, the appreciative way people react to them is always awe-inspiring, but people have not been seeing all the guys altogether. They used to see us one or the other at one event or the other, I now thought of it; if all these mega superstars, who started Afro Hip-Hop music in Nigeria, come together as at a place, it is definitely going to be loud. We started last December, then this year’s edition was something else.

As a veteran musician, what would you say are your input in the industry that you think are still relevant today?

Everybody who you see around us today, something joined us. The impact that we made then was that all of us each had one hit song then, some even had 3 to 4 hit songs back then. The impact that we had was the revolution when we started Afro Hip-Hop in Nigeria. It was very difficult to warm it into people’ hearts. But with our push and our efforts, we were accepted.

So, it was the impact that we made years ago that people to be yearning to hear us again. They are not even saying we should do new songs. Most of us who are doing new songs are doing them because of relevance and to prove to the world that we can still do it. But people just want to listen to those old vibes because of the impact earlier made in the past.

How did Artquake start and what led to the sudden separation?

Artquake started 1995, when I met my partner in Kwara State Polytechnic, since then, the movement has started from Abule Lawa to Everybody Are You Ready To Alanta. We are no more working together. He is doing his thing, while I am doing my thing. Apart from being an artist, I also organise shows, events, bring musicians together, do music production, video and home video shooting etc. So, Artquake met in 1995 and parted ways in 2018, that is over 25 years.

What really led to your separation?

Actually, my partner, Ice-K, decided. I was not really expecting separation because we have gone beyond going solo, I was thinking even if we wanted to go solo it must be based on mutual understanding, but it wasn’t like that, I just saw it online when he posted it without even informing me. When I asked him what happened, he said I should leave it like that. That was how he wanted it, since then, each person has been on his own, though, we still see and greet each other because I can’t forget the memory that we had shared.

But why did he break the bond just like that? You must have done something that hurt him?

That is what I am trying to say. He didn’t explain what happened till this moment. The only idea that I have was just a guess what I told people and thought wrong was at an event that was years back and it didn’t separate us. So, what happened I can’t really pinpoint. I learnt he had his reasons, but he has never explained, but as far as I am concerned, I don’t have anything against him, I just believed it is high time, it has to happen and come from somewhere, so it came from him.

The movement that you have started, how consistent is it going to be?

After the event, lots of people have been giving us different offers left and right and centre, I want to say thank you to the guys for their cooperation, I called them and they answered me.

What happened in this year’s edition of 100% Throwback Nite was a lovely idea and lots of people are talking to us to make it bigger. We are thinking of getting corporate sponsors to fund a tour of the South West even beyond Nigeria because people still love and still want to see all those superstar guys. They are expecting more from us.

Why My Partner, Ice-K & I Broke Up – Artquake’s Adex Tells City People was last modified: October 21st, 2018 by Sunday Adigun