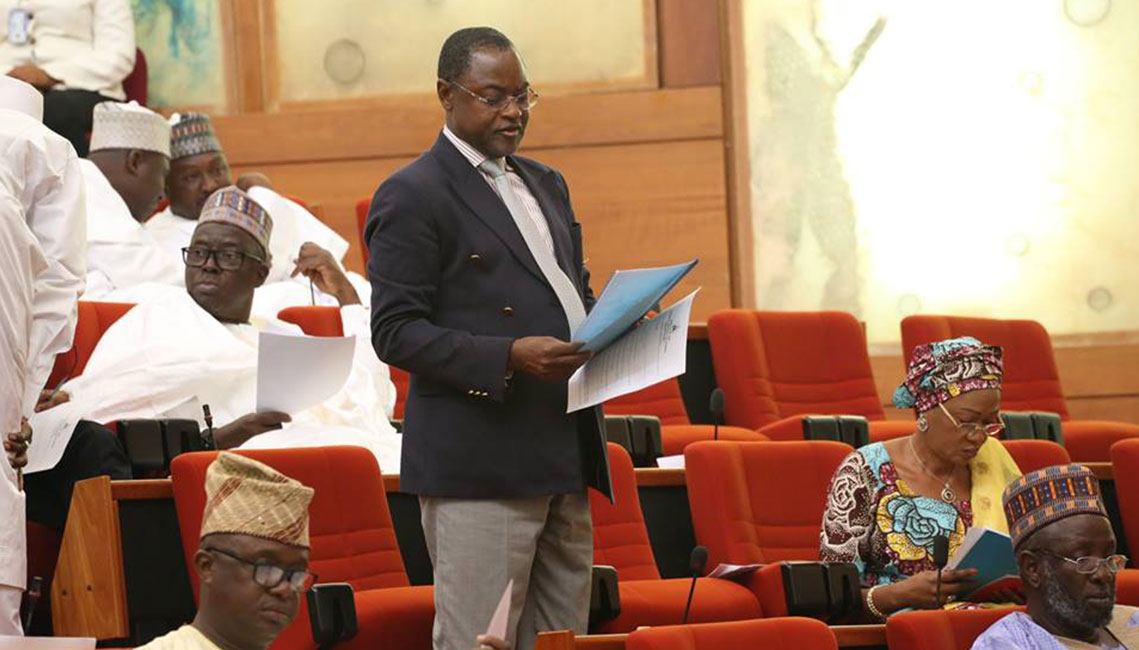 A former Senator representing Niger East, David Umaru, has insisted that 69 people were killed in a recent attack by armed bandits in Shiroro, Niger State.

Umaru, who called out the state government for allegedly lying about the figure, declared that the government was not being truthful to the people on the exact figure of those killed.

The ex-lawmaker, in a statement personally signed by him in Minna, said: “For the avoidance of doubt, I still reecho it that not less than 69 people were killed by the bandits, several injured and cattle rustled.

“Of this number, 55 bodies have been found while the search for the remaining bodies continues.”

He described the statement made by the Permanent Secretary, Cabinet and Security, Government House, Alhaji Aliyu Isah Ekan, as libelous, adding that at the time the government should be strategising to be proactive, it was involving itself in pettiness.

Umaru said: “Ordinarily, I would have kept mute because of the pain in me for the grave loss we suffered as a people in this carnage since I hail from Kwaki District of Shiroro Local Government Area (LGA).

“For any serious and concerned government, this should have been a period of mourning; a time for introspection and strategising to be proactive so as to forestall further and future occurrences, instead of indulging in pettiness.”

“To accuse me of attempting ‘to make Niger State look unsafe in the eyes of the world’ is idle talk. The world already knows that some parts of Niger State are unsafe, particularly areas in Shiroro LGA, Rafi and Munya LGAs, and that the state government has not shown any seriousness in addressing the problem.”

He faulted the government for naming a figure that was below the actual figure of those killed.