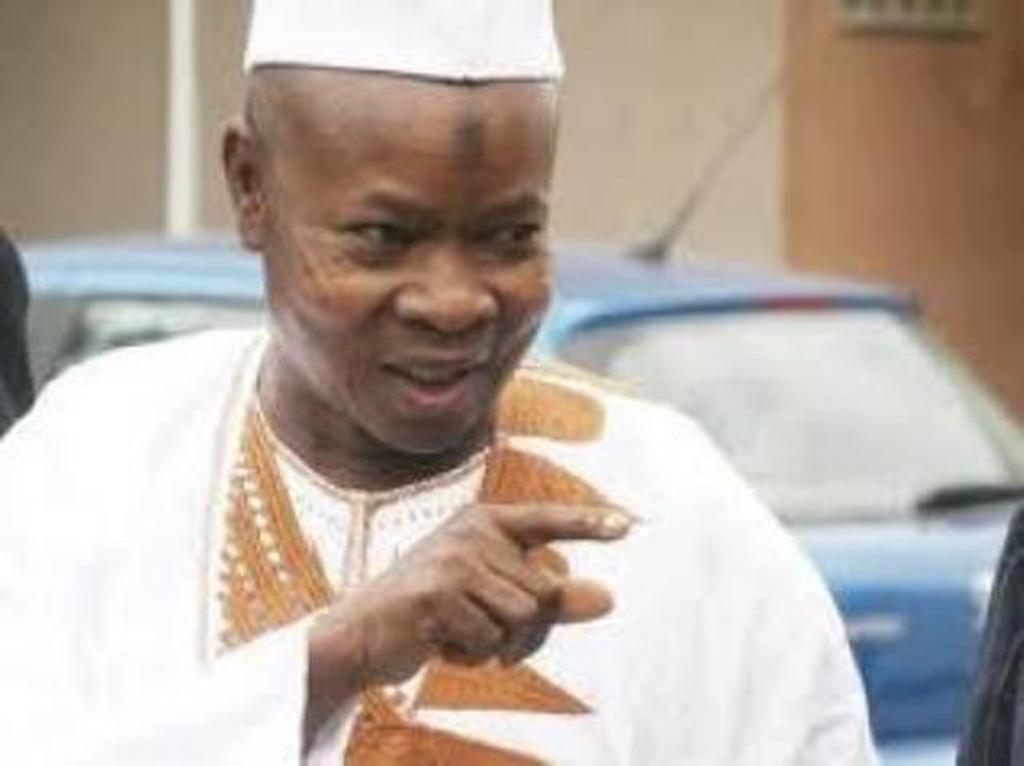 Had death not struck that Wednesday,18th 2014 his London Kingdom home AbdulAzeez Akanmu Arisekola Alao today have celebrated his 74th birthday.

In order to capture the essence of Aare Arisekola must read a of tributesARISEKOLA IN OUR MINDS” by Professor Rashid Aderinoye. Not only is my tribute included in the aĺl-encompassing book granted the of writing the foreword of the said book, published in 2015.

Of all my writings on/tributes to Aare Arisekola isAARE ARISEKOLA IS YOUR LIFE” when Nigeria him with the national award of the “COMMANDER OF THE ORDER OF THE NIGER(C.O.N)in Abuja Monday,22nd 2008.

As I titled another tribute of mine to the late Aare ArisekolaAARE BIRDS HAVE FLOWN AWAY” only have the birds flown away today swagger past the dead lion’s den!

The world misses you, Aare Ariskola great man and an enigma. Continue to rest in peace.