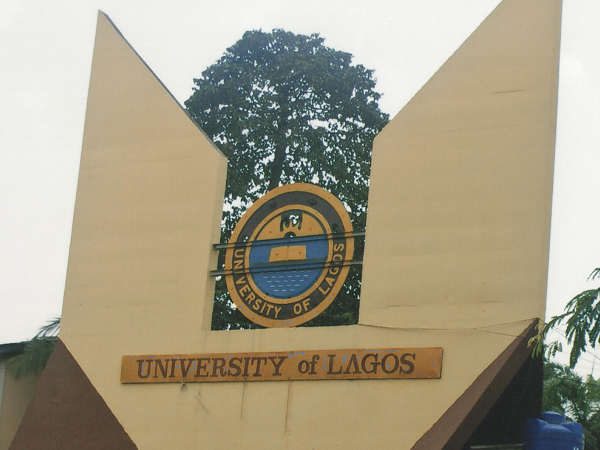 The MoU signed by the universities and the REA comes under the Federal Government’s first phase of Energizing Education Programme, EEP, which targets nine institutions, and the projects will be completed in 2018. Seven of the nine planned power plants (10.5MW out of a total of 26.56MW) will be fueled by solar energy, in line with the Federal Government’s energy–mix policy.

According to the REA, the programme aims to provide uninterrupted power supply for 37 Federal Universities and seven Teaching Hospitals in the country through the utilisation of off-grid captive power plants in a bid to resolve power challenges in institutions of higher learning, and also to add value to staff and students’ performance and productivity.

Speaking after the MoU was signed, the Head of Special Projects for the REA, Mrs Anita Otubu, said government has resolved to ensure federal universities and other institutions are on par or ahead of others across the world. “The Federal Government is keen on ensuring that its universities are at par with their international counterparts and recognises access to power as an essential commodity to achieve this.” She said.

Executive Secretary of the National Universities Commission, Prof Abubakar Rasheed, expressed gratitude over the initiative by the government. “We must on behalf of NUC express our gratitude to REA, the Acting President and the Honorable Minister of Power, Works and Housing for this initiative”, Rasheed said.

8 Nigerian Universities To Get Uninterrupted Power Supply, Including UNILAG, OAU was last modified: June 23rd, 2017 by Arinze Ago