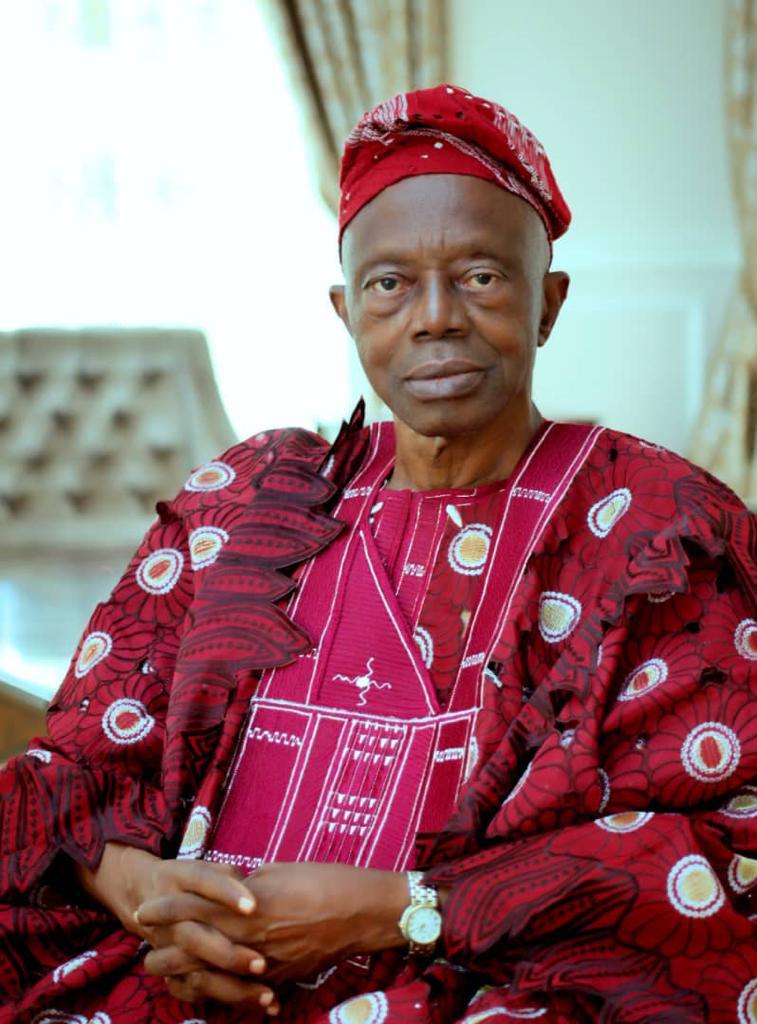 Pa Adesanya, during his lifetime, was an educationist and life coach par excellence. He was a statesman, pedagogist, community leader and role model. Thus, as the heartfelt condolences poured in, it is understood that some of the sympathisers may not have had an encounter with the late Pa Adesanya.

However, those who had come in contact with him, whether through biological and familial connection, impartation and moulding as his former students, or as life’s co-travellers, would attest to the values and virtues Pa Adesanya lived and died for.

orn to the family of Pa Isaac Abiodun Okanrende and Madam Alice Olubowale Abiodun in Itasanyin, Iperu Remo on February 23, 1932, Dr Adesanya attended St. James’ Anglican School, Iperu between 1948 and 1950, where he obtained his First School Leaving Certificate. He then proceeded to St. Paul’s Grade III Teacher’s College, Abeokuta from 1951-1952.

Having started his teaching career as a Grade III teacher at St. Paul’s Anglican School, Odogbolu in 1953, Pa Adesanya then went to St. Luke’s Grade II Teacher Training College, Ibadan between 1955 and 1956. Three years later, he joined the Joint Provincial Grade II Teacher Training College, Sagamu as Tutor. He had a stint as teacher at Christ Apostolic Grammar School, Iperu, before returning to Joint Provincial College in 1962.

Between 1963 and 1966, Pa Adesanya attended the Obafemi Awolowo University (then University of Ife), Ile-Ife on Western Region scholarship, where he studied English Language and Literature. Upon graduation, he became Education Officer at the Comprehensive High School, Ayetoro between 1958 and 1970.

His classmate and friend of over 60 years, Otunba F.O. Abiona, also 89 years of age said of the late teachers’ teacher: “I will cherish the memories, I have with Emmanuel, I remember meeting Emmanuel for the first time as a co-candidate in the GCE Advanced Level at Moslem Modern School, Isolu, Ijebu-Ode in 1962. I also remember my relationship with him at the University of Ife (Ibadan Campus) in 1963, sharing the same dormitory and as a member of the First Eleven in the Dining Hall, where we were always part of the First Eleven Students to arrive in the Dining Hall to eat our food.”

Abiona, a retired College Principal, who is the Sooko of Idowa in Odogbolu local council of the state surmised: “Emmanuel has lived well. He loved his children and loved them so much. He has lived and accomplished his task.”

In 1971, Pa Adesanya went beyond teaching in the Secondary School as he became a lecturer at the Adeyemi College of Education, Ondo, where he spent the next 28 years, imparting knowledge and moulding future leaders before retiring in 1999.

Baba also held Master of Arts in Education (MA.ED) and Doctor of Philosophy (Ph.D) in Education (Guidance and Counselling), both from OAU.

As he makes the final home journey on September 9, the world has utterly changed for his amiable wife of 65 years – Victoria Olaitan and children – Dapo, Sade, Seye and Seyi and grandchildren. May his soul rest in perfect peace.

Undoubtedly, one of the most qualified chroniclers of the life and times of the late statesman is his governor-son himself, whose comments about what his late father stood for have resonated globally.

On what his father stood for, Governor Abiodun has said, on several occasions since the death of his father, that he learnt humility and love for education from his late father.