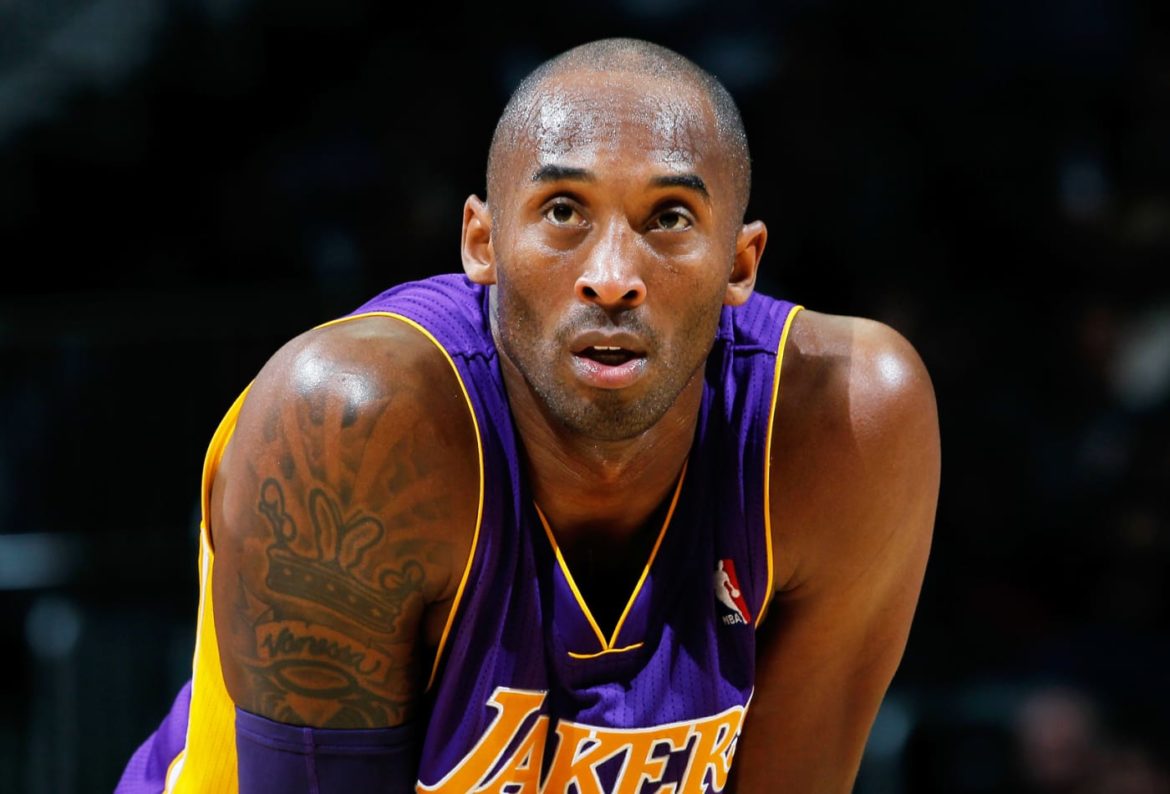 Kobe Bryant was killed in a helicopter crash in Calabasas, California, on Sunday morning.

The outlet reported that Bryant was traveling with four other people in his private helicopter when it crashed, killing everyone on board.

Officials with the Los Angeles County Sheriff’s Department responded to reports of the crash near Las Virgenes Rd and Willow Glen St in Calabasas at around 10am after a fire broke out.

The cause of the crash is under investigation. It is unclear where the chopper departed from or where it was headed when it went down.