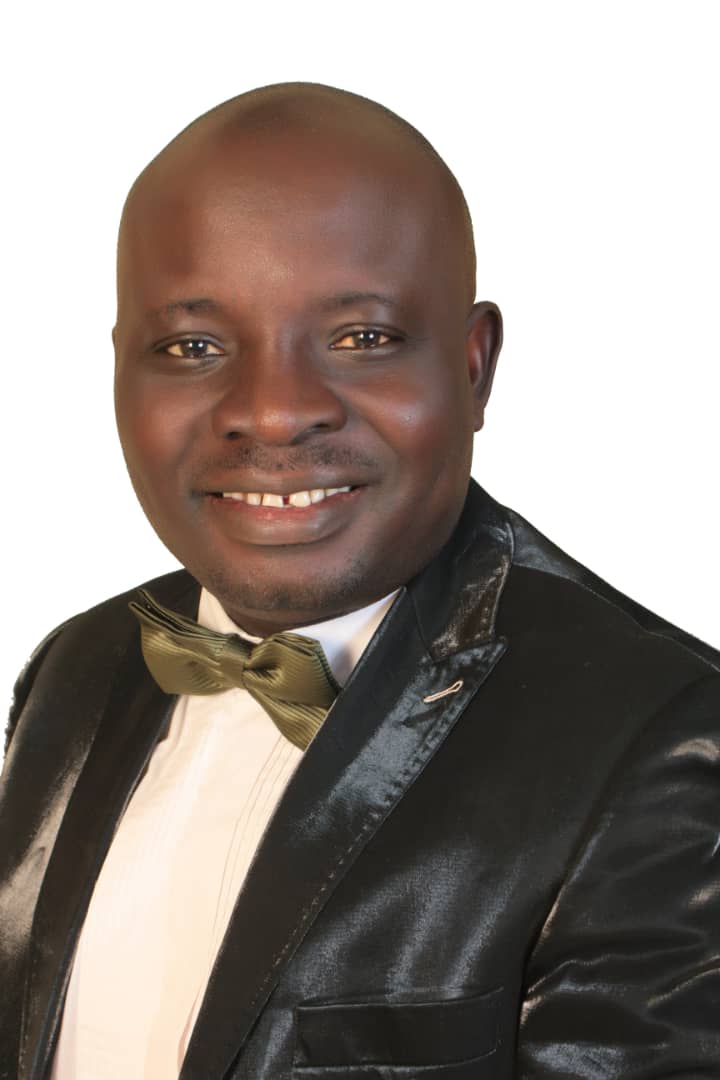 Yemi Sonde is a big name in the Broadcast media in Ibadan. He is one of the well known radio broadcasters in the South-West. The big news is that this ace broadcaster who is the MD/CEO of YES Ltd is set to move to the permanent site of his media empire on the 21st January (his birthday). It is located in the Felele area of Ibadan it is made up of 3 floors with a Pent house. It is has a state of the art recording studio which will eventually house his radio station. He is also planning to float his radio station pretty soon, later on in the year. He will be joining the list of radio stations in Ibadan. Ibadan now has many radio stations. At the last count it has about 25 F.M radio stations with about 5 new FM Station coming soon. Many of them have indigenous broadcasters presenting programmes for them and these gentlemen and ladies anchor very many interesting programmes in rich and deep Yoruba language. While some present their own personal programmes as Independent producers, some others are staff of those radio stations.

They are called Sorosoro in Yoruba language and many of them are members of FIBAN. Many radio station owners have come to realise that it is because of them that many listeners stay tuned to their radio stations.

There are others like 32 FM, Beat FM, Naija FM, Petals FM (owned by Yinka Odumakin) Jamz FM (owned by Femi Sowoolu) Lead City FM (for the youths) and Diamond FM (a community radio).

Who are these broadcasters who have built a cultfollowership in the industry in Ibadan? Although, many of them are not Ibadan indigenes they reside in Ibadan and they have been there for years.

One of them is this ebony complexioned Yemi Sonde. Blessed with a sonorous voice, Yemi is a brilliant fellow. He presents a popular programme on Splash FM called YS Live. Its a magazine show that treats different issues from current affairs, personality interviews, between 10am to 12 noon.

Years back, he used to handle Miliki Express on BCOS for 22 years usually between 8pm to 9pm. He also once handled Ema Bubble on BCOS from 8pm to 9pm. This is his 29th year in the broadcasting industry. He started in 1989 at the age of 29. He learnt under the Toba Opaleye.

It was this late broadcaster that trained Yemi Sonde growned him to be what he has turned out to be today. He 1st had his programme on OGBC before he moved to BCOS many years back where he spent 22 years presenting programmes. He studied Forestry at the University of Ibadan. And it was from Forestry he moved to Broadcasting. He is well read. He has a Masters in Communication and Language Arts. He has another Masters in Project Development and Implementation from the same university. He also has a Post Graduate degree in Entrepreneurship and a Professional Basic Certificate in Production from Radio Nigeria Training School. He is in partnership with the Nigeria Broadcasting Commission Forum. Its in its 6th year. He is the only independent producer that NBC has partnered with. He believes in building human capacity.