Actor to play villain in “Fast and Furious” spinoff, “Hobbs and Shaw” 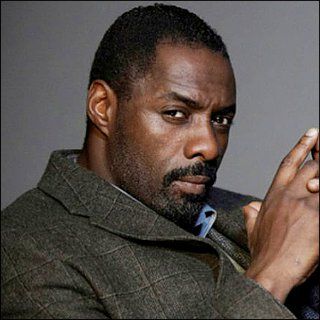 Idris Elba is reportedly in talks to play the main villain in “Hobbs and Shaw,” the “Fast and Furious” spinoff.

The Hollywood Reporter also reports that Vanessa Kirby, popularly known for her role as Princess Margaret in Netflix’s The Crown, is also in final negotiations to join “Hobbs and Shaw.” She will reportedly be playing Shaw’s sister.

Idris who was last seen in “Avengers: Infinity War,” will be seen next as the lead in the fifth season of “Luther.” He is also currently in production on the Netflix “Turn Up Charlie,” a comedy series which he created in and also stars in.

The Fast and the Furious is an American franchise based on a series of action films mostly about illegal street racing heists and espionage.

Currently the sixth-highest-grossing film series of all time with a combined gross of over $5 billion, the eight  installment was released in 2017.

A spinoff of The Fate of the Furious, “Hobbs and Shaw” will focus on US Diplomatic Security Agent Luke Hobbs forming an unlikely alliance with Deckard Shaw.

Actor to play villain in “Fast and Furious” spinoff, “Hobbs and Shaw” was last modified: July 6th, 2018 by Igbokwe John