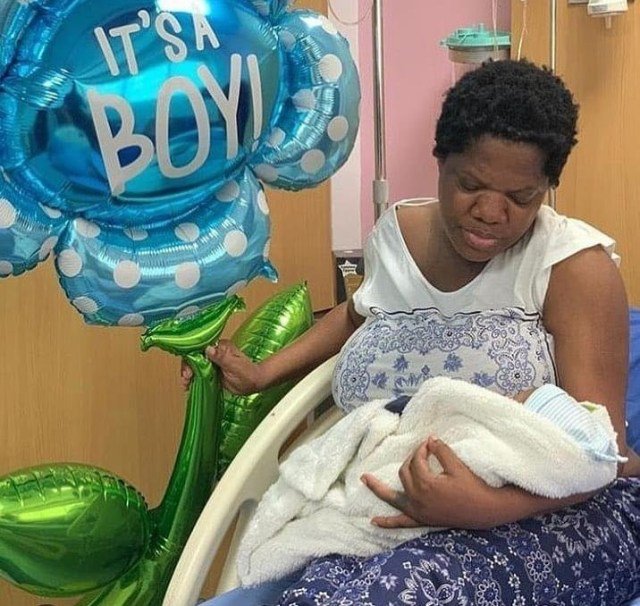 It has no doubt been a wonderful year in the movie industry, as lots of actresses became mothers this year. Over seven actresses had babies so far this year, while some were first-time mothers for some others, it was their second baby.

Actresses like Aisha Lawal had her baby in the U.S. and it came as a rude shock to lots of people, as many didn’t even know, she was pregnant, it was almost at the same period that Bukky Adeeyo had her second baby boy even though, the birth of the baby brought out a lot of controversies, concerning the true paternity of the baby.

Seyi Asheku, a beautiful actress based in Ibadan also had a baby in the U.S. The the Kosoko’s were not left out of the celebration, Shola Kosoko had her baby, not quite long, her kid sister, who also happens to be an actress,

Bidemi Kosoko, had a baby and it was a double celebration for the Kosoko family.

Joke Jigan was also blessed with a cute baby, also Omolara Kasali was equally blessed with a baby. Just when we thought, probably, that is all, we will have for the year. Popular and hardworking actress, Toyin Abraham, popularly known as world best by her fans, announced a triple celebration, as she officially tied the knot with her actor husband Kolawole Ajeyemi, welcomed a baby boy together in the U.S, and also acquired a mansion in Ibadan.

Celebrities and fans took turns to celebrate this beautiful actress, while still celebrating Toyin Abraham, the industry is equally waiting to also celebrate Wunmi Toriola who lots have commended for her free spirit and down to earth attitude, as she flaunts her pregnancy on social media and also celebrates people when necessary.

Also, Ronke Odusanya, popularly known as Flakky Ididowo had her baby shower back in the U.S. and the pictures have flooded the internet. It was also reported that popular Yoruba actress, Tawa Ajisefini is also on the waiting lits we wish all of them safe and sound delivery.