Why I Adopted Over 22 Children To Bring Up – Bisket Boss 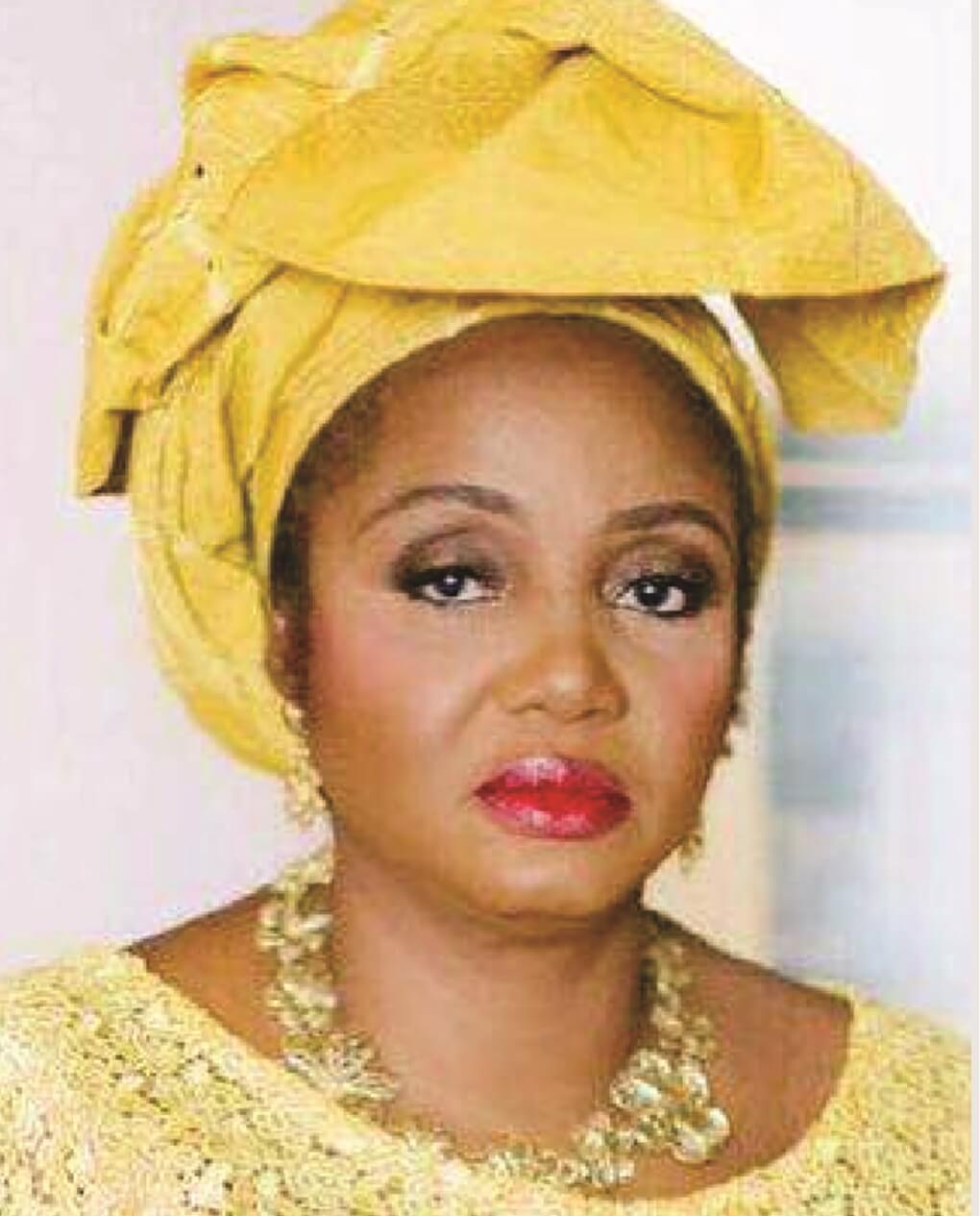 Popular Lagos business woman is popular for quite a number of reasons of which one is the adoption of numerous children by her.

She has oer 22 adopted male and female children whom she has been taking care of since she adopted them.

Unknown to many, Bisket had biological children of her own who were 9 in number before the death of one of her sons years back but the rest of them are doing great.

Over the years, she has proven that the rumours that she is involved in child trafficking or rituals by taking good care of her children, some of them are graduates of the best schools in the country, the rest of them also attend the best schools in the country. Even when you go to her stores, you see the kids helping to run the business, they appear well fed and well taken care of.

Just like they say “behind every action there is a reason” and Bisket disclosed to City People why she adopts children and how she has been taking care of her numerous responsibilities.

Firstly, she revealed that by adopting those children, she is doing as God commanded her to. She also revealed that when she abandoned the programme where she had activities that helped to take care of underpriviledged children, drug addicts and many others; God punished her by allowing her to go through the child trafficking saga.

According to her, “I have suffered over those children, but I can’t abandone them. I am doing the work of God.

Up until now, its not easy for me to run their programme, most of my age mates aren’t paying school fees again but I know the amount of fees I pay, I know how many I feed. I have a one year old child that one of my adopted children left with me and I am taking care of them despite my age, the child is almost 2 years now because he is grandchildren”.

Secondly, she believes that its only one’s children would be with you even in tough times till your old age. She addded that during her trying times, it was her children that stood by her, even all those who claimed to love her and who she helped deserted her, but some still stood by her and did their bit even though they had to step back but her children stood by her.

She added that seeing the children gives her joy and happiness, knowing that her children have an identity, a family to call theirs, a roof over their heads, a good life, education makes her happy and fulfiled. Anything you invest on your kids will surely return to you in feature.

Another reason why she adopts is the fact that she doesn’t like the procedures that are taken children are 18 and above.  She advised that if you are blessed and you have enough to spare, you should adopt because, an adopted child is yours for life.

“Your adopted child is more like your biological child, no matter where they go to, they will always come back to you because they have no other family apart from yours. Even the ones that left eventually came back because they have nowhere to go and no other parents to call theirs, family to call theirs apart from you. Take them they are the best, when you feel you can take care of additional children. People in developed countries do it, even when they are old and their children leave, their adopted children still stay with them. I know someone who has wealthy children and all her children are married adopted a boy who is her only male child whom she trained on her own. That child was the oinly one who took care of her until she died despite that the woman was wealthy.

She added that the government should set up a programme to ensure that the children be properly taken care of even after they come of age instead of just allowing them to leave the orphanage homes without means of taking care of themselves and in turn become menaces to the society.

“My adopted children will always be there for me, and I really appreciate them. We should learn the culture of adoption. It’s because of this reason I refused to let go of my children during my court case. They claimed I should be running an orphanage but I told themb I don’t believe in their policies”. Bisket said.

She also charged Nigerians to do their parts in ensuring a better society, and drop their wicked and selfish acts in other for God to give us good leaders.

Why I Adopted Over 22 Children To Bring Up – Bisket Boss was last modified: January 1st, 2018 by Adeola Fagbiye