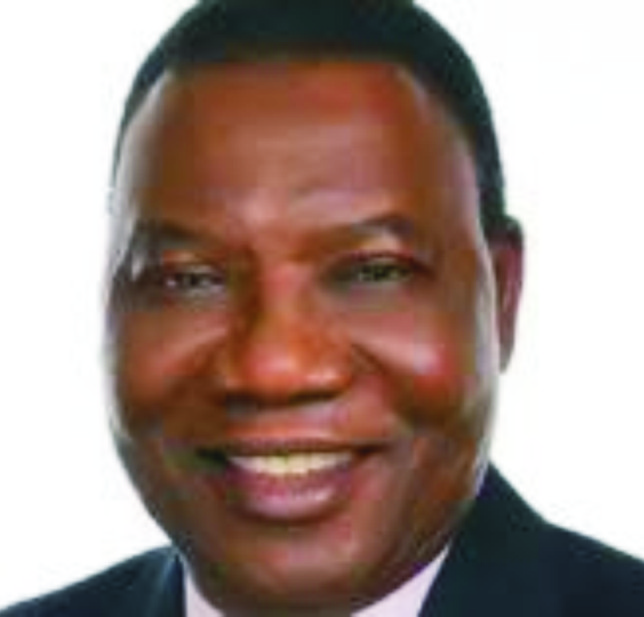 Solar-electricity has changed the face of night trading at Oja Oba, Adabo, Atake, Oja Nla, Oke Oja all in the neighbourhood of City Hall.

By the gesture Salaudeen has put an end to the use of soot-spewing makeshift kerosene lanterns by traders as clean air now pervades the markets to boost sanitation and transaction in an atmosphere that is conducive to the health of traders and patrons.

A release by the publicity handler of the candidate, Mallam Adebayo Muritala, said that Salaudeen had made history by deepening commercial activities which are means of livelihood of majority of people in the town. He said that the ADP’s candidate has proved foresight and knowledge to know the need of the people and provide social infrastructure, solar-powered street light in the markets to promoting earnings of the electorate.

Salaudeen, at the commissioning, remarked that people in the senatorial district should expect more life-enhancing projects in the area if voted to the Senate in 2019. He said he would use his influence to attract more developmental projects to Oke Ogun to make life worth living for his constituents.

Salaudeen, who is an insurance guru, said he would unreservedly deploy his knowledge and experience to protect and promote the interests of Oke-Ogun people.

My Takeaways from Budget 2019 By Atiku Abubakar