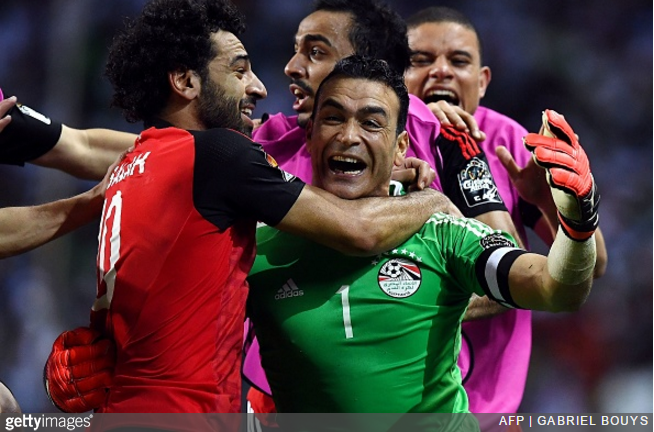 The African Nations Cup will move from January to June and July from its next staging in Cameroon in 2019, and be expanded from 16 to 24 teams, the executive committee of the Confederation of African Football CAF decided on Thursday.

The change of timing will be welcomed by European club sides, many of whom have lost players at vital periods of the season in years gone by because of the time slot.

The changes were approved at a meeting in Rabat as the executive committee adopted recommendations made at a wide-ranging symposium in Morocco earlier in the week.

Other decisions taken at the meeting included the awarding of the 2021 and 2023 Nations Cups to the Ivory Coast and Guinea respectively.

Major changes have also been introduced to Africa’s Champions League and Confederation Cup tournaments, which will now run from August to May, like the UEFA Champions League, rather than over the course of a calendar year.

This week’s symposium was called by new CAF president Ahmad and was aimed at overhauling the game in Africa.

CAF hold a congress in Rabat on Friday to pass changes to the body’s statutes in order to bring it in line with recent FIFA changes.

The expansion of the Nations Cup puts pressure on 2019 hosts Cameroon, who have denied claims that they are behind in their preparations.

“I would like to reassure the national and international opinion that the government is fully committed to fulfilling the CAF’s specifications and to date, no CAF mission has reported any delay in preparations,” said Cameroon sports minister Ismael Bidoung.

AFCON Gets Bigger: Now 24 Countries, To Be Played In June – CAF was last modified: July 21st, 2017 by Damilare Salami