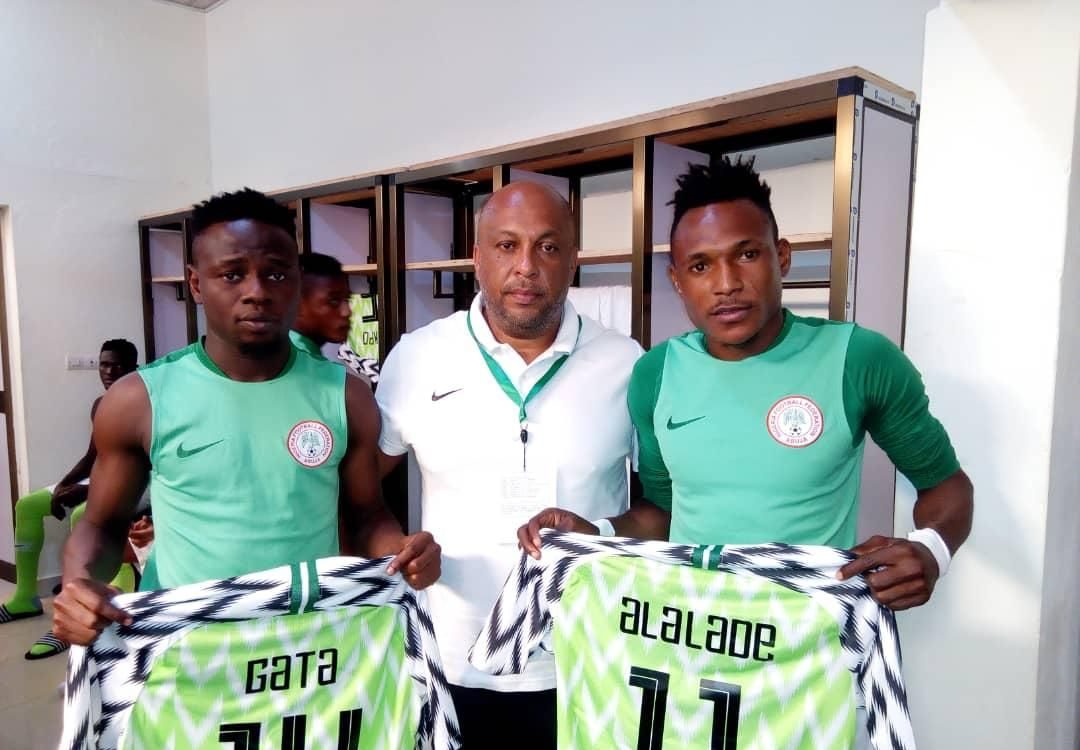 Nigeria’s Flying Eagles coach, Paul Aigbogun has reiterated his desire to achieve his main target at the ongoing U20 African Cup of Nations in Niger Republic as fast as possible.

Having defeated Burundi 2-0 in their opening group game on Sunday, a win of any kind against South Africa will ensure that seven-time African Champions, Nigeria seal their return to the cadet World Cup to be staged in Poland.

In his remark before the South Africa game, Coach Aigbogun said: ” We are entering a second game that will be different from the first which we won.

“I can’t say that our team will play in the same style as against Burundi but we know one thing; we are here to qualify for the World Cup.

Nigeria was absent during the last edition of the FIFA U-20 World Cup.

MC OLUOMO Reveals How He Survived His Attack