Home Sports Africa Cup of Nations: We will raise our game- Kalou
Sports 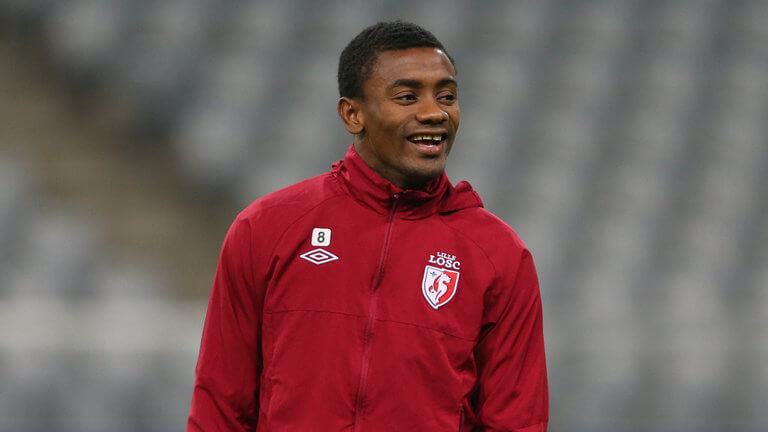 The Elephants looked anything but defending African champions as they struggled to make the 2017 tournament in Gabon from a group including modest rivals Sierra Leone and Sudan.

Ivory Coast survived a late goalmouth scare to draw 1-1 at home against Sierra Leone last September and finish just one point above their final matchday opponents in the standings.

The form of the west Africans subsequently improved with a home win over Mali and away draw against Morocco in 2018 World Cup qualifiers.

Kalou, poised to compete at his fifth Cup of Nations tournament, sees similarities with the trophy-winning 2015 Africa Cup campaign.

“We also battled in the previous qualifiers, losing heavily in Cameroon and also failing at home to the Democratic Republic of Congo.

“But by the time we got to the knockout stage of the finals in Equatorial Guinea, we were producing outstanding football and scored three goals each in victories over Algeria and DR Congo.

“The final against Ghana was a tight, tense affair and our experience and calmness shone through in the post-match penalties shootout.”

“To win the Cup of Nations you must have plenty of quality in your squad, and we do,” he stressed ahead of Group C games against Togo, DR Congo and Morocco.

The build-up to the Cup of Nations has been difficult for Kalou with the deaths of his father and a close relative.

But the 31-year-old Hertha Berlin striker, who joined the Bundesliga outfit after playing for Feyenoord, Chelsea and Lille, overcame severe grief to assist the national team.

Having initially withdrawn from the group decider against Sierra Leone, he played and contributed significantly to securing the point that booked a place in Gabon.

Africa Cup of Nations: We will raise our game- Kalou was last modified: January 11th, 2017 by Damilare Salami