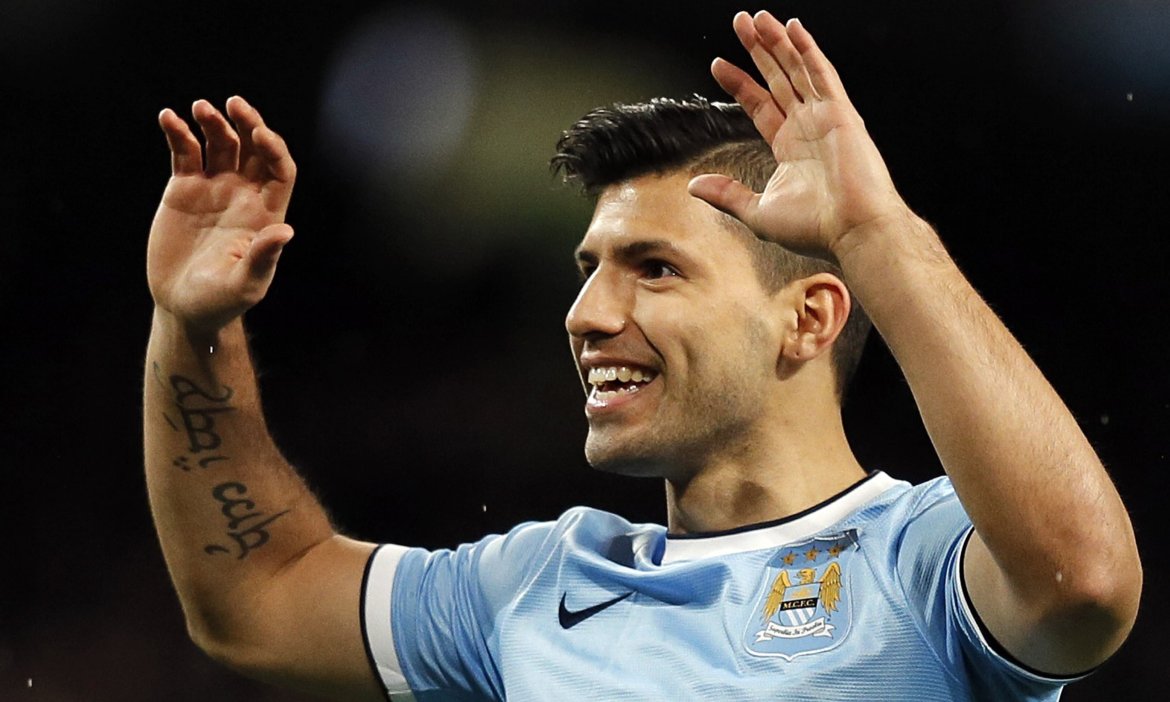 Manchester City striker Sergio Aguero has signed a one-year contract extension that will keep him at the club until 2021.

The Argentina international has played a major role in City’s major successes since then, winning three Premier Leagues and three EFL Cups.

He is City’s record scorer with his 204 goals including the injury-time winner against QPR in 2012 that won the title.

“I’m very happy because they have treated me very well since the first day I got here,” said Aguero, who will have spent a decade at the club by the time his new deal expires.

“My idea was being here for 10 years. This was the main reason I signed.”

Manchester City director of football Txiki Begiristain said Aguero remains at the “forefront of what we want to achieve in the coming years”.

“We are fortunate to have had one of the best strikers in the world at our club for so many years,” he said.

Aguero added: “It’s true that we’ve got a lot of young talent, that in the future can make the difference. At the same time, the youngsters have quite developed already, like Leroy Sane, Raheem Sterling, Bernardo Silva and Gabriel Jesus.

“There are a lot of players that have got things to improve and learn, but being in this club you learn and improve faster than anywhere else.

“We have a good team, we need to be focused and if we are at 100%, we have lots of chances to do great things.”