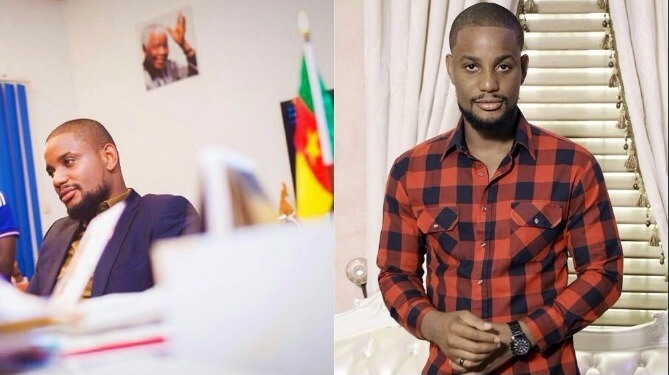 Actor Alex Ekubo seems to have discovered his artistic style and is exploring his new found love by venturing into the fashion industry in a collaboration with his close friend and fashion designer, Yomi Casual. Quite unlike in the past when Alex served as a model/muse for Yomi Casual’s collection, this time, the actor who is known for his sense of style, decided to explore his dormant prowess by developing designs that are simple, comfortable, refined, timeless and imperial under his designer friend’s label. According to him, he had always wondered what it would be like designing a collection for the public.

And with comfort being key for him, in addition to less dramatic designs, culminating into a more subtle statement piece that screams boss and maturity, the creation, Alex Ekubo for Yomi Casual collection was born for people who desire to emulate his style. However, the collection is only available at Yomi Casual outlets.
Alex Ekubo and Yomi Casual

Life As The Longest-Serving Female Lawmaker In LAGOS