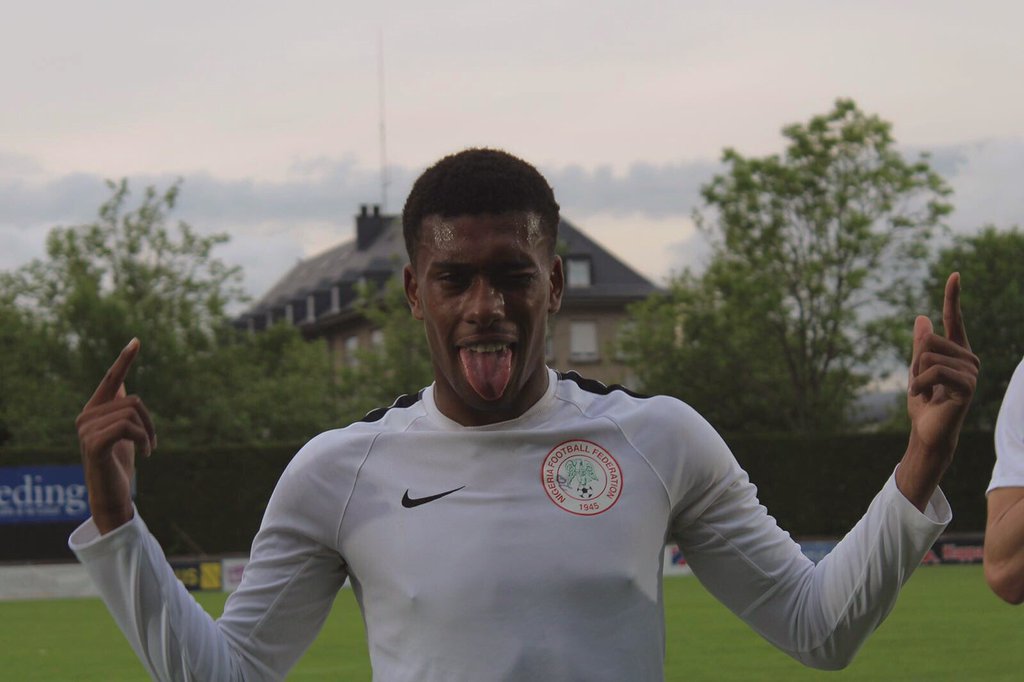 Nigerian International, Alex Iwobi may well have given a hint on his passion for music with his latest Instagram post, after meeting with the United Kingdom’s multiple award winning artist, Wretch 32.

The Arsenal forward shared his photo with the musician few days after he was nominated for Arsenal’s Player of the Month alongside Oliver Giroud, Alexis Sanchez and Lucas Perez. 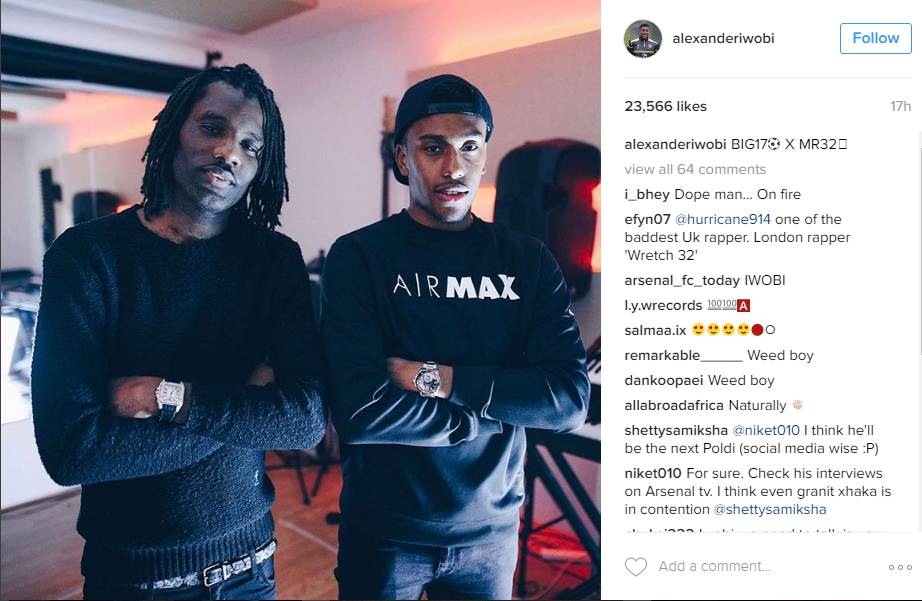 A lifelong Gunner, Wretch 32 was calm as he folded his arms for a cool shot with the forward.

Iwobi who has been awe-inspiring this season is expected to lead Arsenal’s attack when they welcome Watford to the Emirates Stadium.

Arsene Wenger’s men are second on the English Premier League log with 47 points from 22 games.