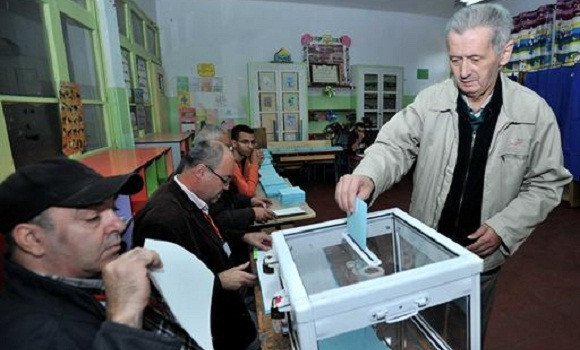 Algeria on Friday said its presidential elections will hold on April 18, ending speculation that the vote could be postponed.

“Bouteflika has issued a decree tasking an electoral commission with preparing for the April 18 polls,’’ the presidency said in a statement.

It is not clear yet, if incumbent President Abdelaziz Bouteflika, who suffered a stroke in 2013, will run for a fifth term.

The 81-year-old wheelchair-bound president has been in power since 1999.

According to reports, he is rarely seen in public.

In recent years, energy-rich Algeria’s finances have been hurt by the global drop in oil prices, prompting cuts in state subsidies.

Massive Tragedy as 11 Teenagers Die During...