All Is Set for Union Bank Hockey Super League 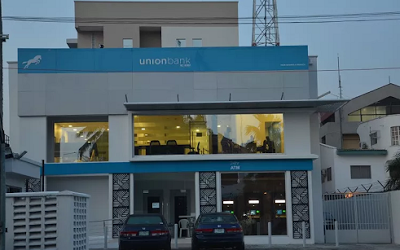 Union Bank men’s Hockey team of Lagos has commenced close camping in Ibadan ahead of this year’s Hockey Super League in Abuja next month.

The Stallions were runners up to Niger Flickers last year and they believe a stronger team would emerge to grab the title in Abuja this time after fine tuning in Ibadan.

Union Bank captain, Okwudil Menyei, said they are determined to justify the huge moral and financial support for them by management through winning the 2017 hockey title.

Menyei stated that he and his colleagues would leave no stone unturned, adding that winning the 2017 Lead City University 5-Aside title in Ibadan at the weekend was a moral  booster towards the Super League.

Meanwhile, Niger Flickers are presently in Abuja training while Yobe and Nigeria police teams are also strategizing in Damaturu and Kaduna for the tourney.

All Is Set for Union Bank Hockey Super League was last modified: June 27th, 2017 by Reporter

‘I Am Thankful For The Closed Door’, Mercy Aigbe’s Estranged Husband Speaks