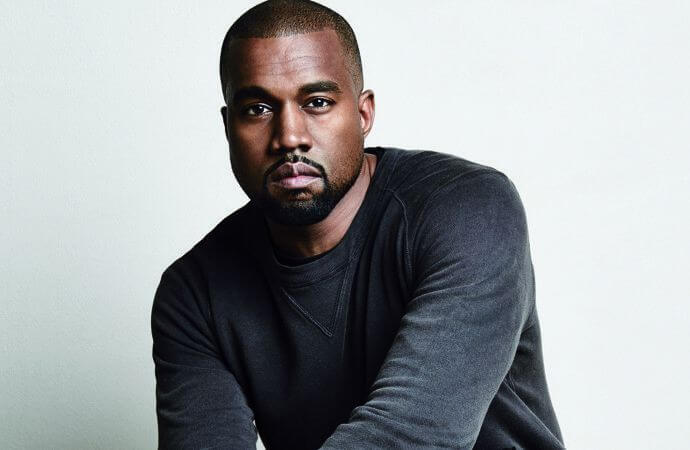 It’s been a big weekend for Kanye westas all seven songs off his just-released eighth studio album YE has just topped both the Apple Music and Spotify charts.

West released his highly-anticipated album over the weekend, first with an exclusive listening party out in Wyoming, followed by a release on public streaming sites the next day. Though the rapper has found himself surrounded by controversy over the past few months, from his “slavery was a choice” comment, West still managed to take over the charts, proving to both fans and naysayers he still has what it takes to dominate the music world. Celebrating his feat, West posted the Apple Music Top Songs list to his Twitter account with the caption, “For all my dogs that stayed down, we up again”.

For all my dogs that stayed down, we up again 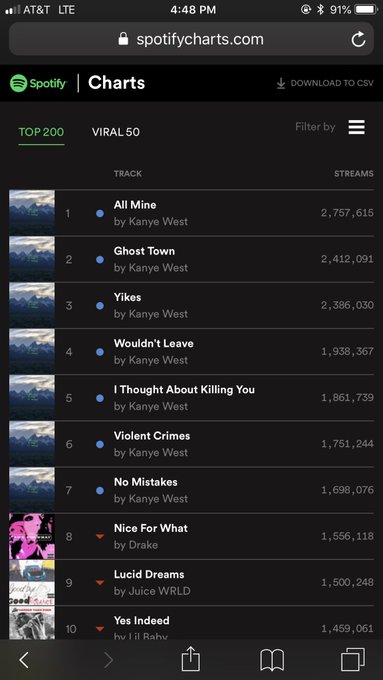