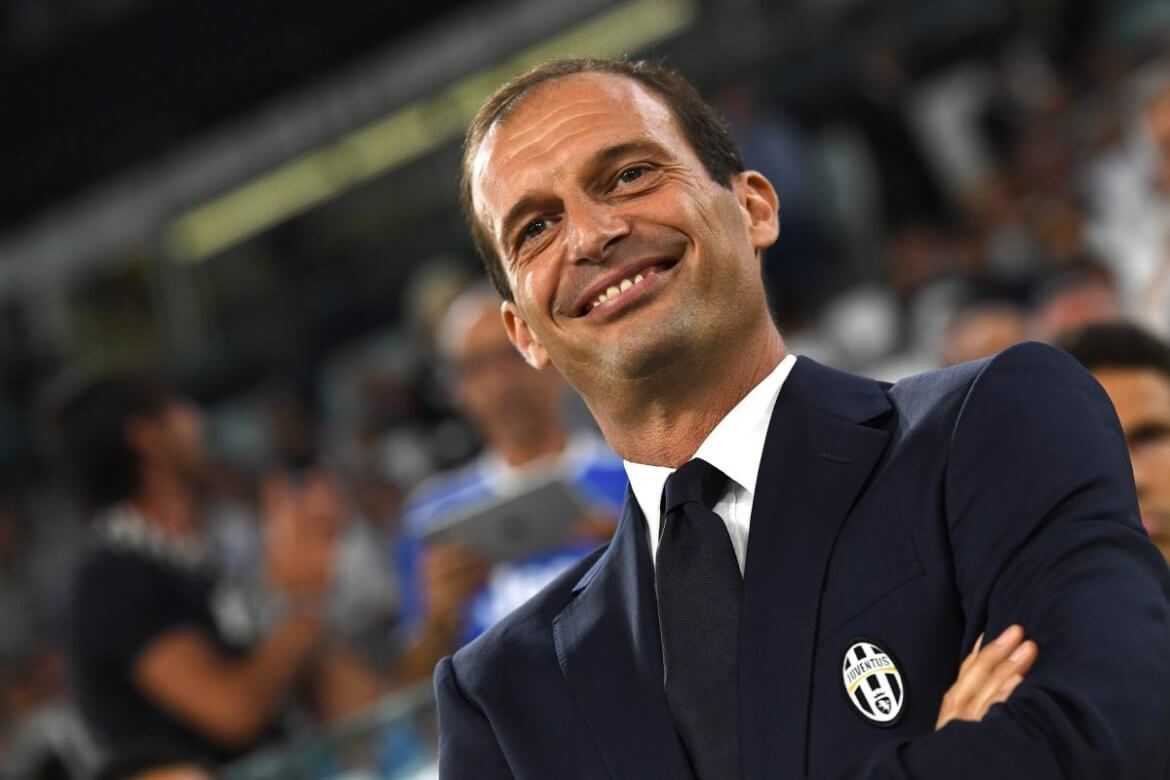 Juventus manager, Massimiliano Allegri has confirmed he will move to another country to look for his next job after he leaves Juventus.

The Italian coach is aiming to win a fourth consecutive Serie A title with the Bianconeri, adding to the Scudetto he won in a prior stint at AC Milan.

The 50-year-old has been the subject of interest from Premier League sides recently. Chelsea are said to want him to succeed Antonio Conte at Stamford Bridge, just as he did in Turin, due to the latter’s struggles this season. Meanwhile, London rivals Arsenal are said to eye him as a potential replacement for Arsene Wenger.

although he stayed quiet on his next move, the former Napoli player intends to expand his horizons by going abroad after his sustained success in his homeland.

“Certainly I will go abroad,” Allegri told The Telegraph.

Allegri sees himself as an “instinctive” coach, instead of relying too much on statistics or tactics.

“I could never be a coach who mainly focuses on tactics or analytics because I am more instinctive,” he said.

“The coach, in my opinion, bases his decisions on sensations, on perceptions.

“Otherwise it would be enough to sit in front of the computer and football would be like a PlayStation. And that is not what I am.

“In football there are a lot of people who try to reach perfection with figures, with tactics but it’s impossible because there are too many variables.”

Allegri is hoping to guide his side towards another Champions League final this season when they meet Real Madrid in the quarters, but it took a tense tie against Tottenham Hotspur to make it this far.

After surrendering a 2-0 lead to draw with Spurs at home, Juve came from behind to beat Mauricio Pochettino’s men in the second leg, turning the tie around with two goals in the space of three minutes.

And Allegri insists that he saw the small window of opportunity and told his side to capitalise on it.