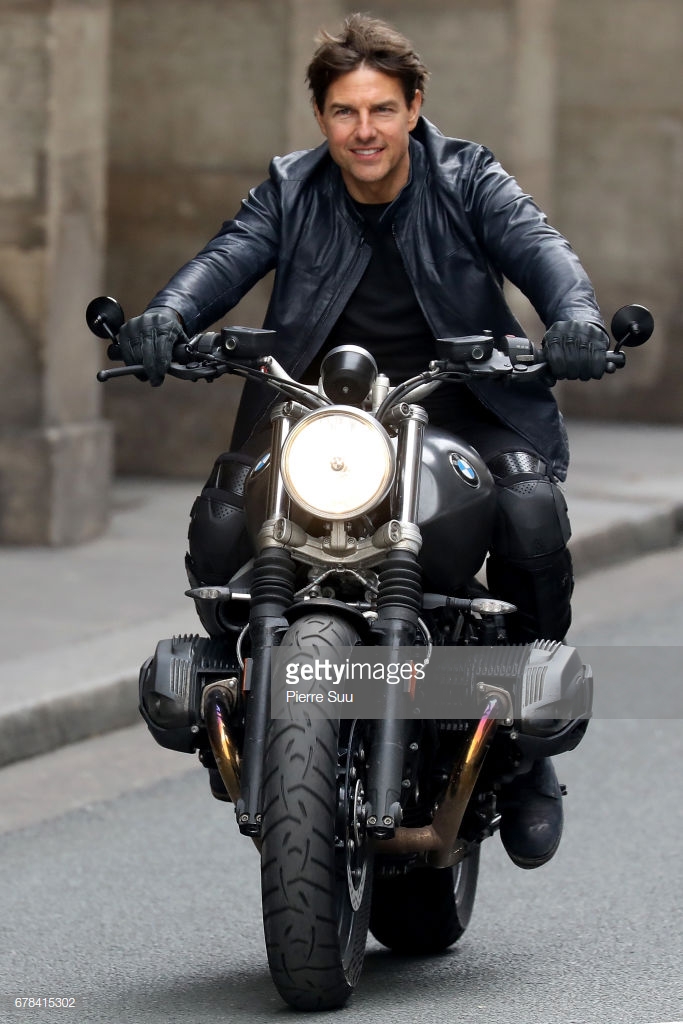 Tom Cruise is taking on two more Mission: Impossible films. But could they be his last?

Cruise, along with Mission: Impossible – Fallout director Christopher McQuarrie, will return for two entries in the popular action franchise, Variety Rported and Cruise subsequently confirmed on Twitter. In a first for the series, the films will be shot back-to-back and released just one year apart, with the seventh entry coming in summer 2021 and the eighth in summer 2022.

This naturally raises the question of whether these films could serve as a grand finale for Mission, or perhaps just a send-off for Cruise’s character, Ethan Hunt. After all, it has often been the case that movies shot and released back-to-back are film finales, from Back to the Future Part II and Back to the Future Part III to the last entries in the Hunger Games and Harry Potter franchises, as well as Avengers: Infinity War and Avengers: Endgame.

Variety, though, doesn’t confirm whether the series is ready to say goodbye to Ethan just yet, only saying the release schedule will be “in order to take advantage of the popularity of the series.” Cruise, who broke his ankle filming Fallout, will turn 60 the summer the eighth filmcomes out.

Although the Missionfranchise was once known for bringing in a new director to put his stamp on each new film, with McQuarrie returning, he will have directed half of the series by the eighth installment. His Fallout was the series’ highest-grossing entry last summer. He celebrated the news on Twitter,writting, “Missions: Accepted.”

Am down with doing another Two more edition of Mission Impossible-Tom Cruise was last modified: January 15th, 2019 by Igbokwe John