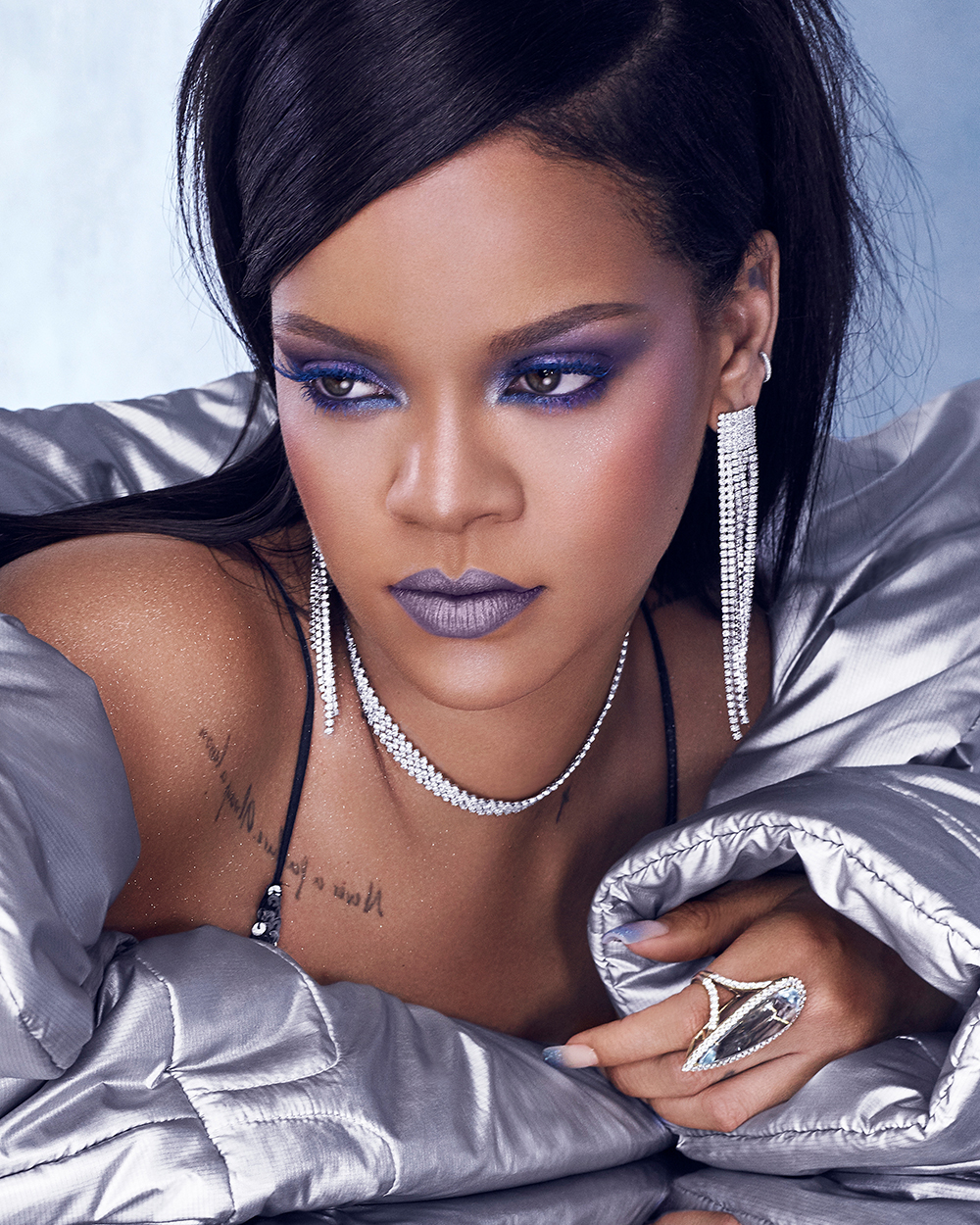 The firm, which specializes in cloud computing, digital streaming, e-commerce, and artificial intelligence, purchased the project shortly after Apple’s similar $25 million deal with Billie Eilish, a US songwriter.

According to the Hollywood Reporter, the project would offer “an unfiltered look” into Rihanna’s life” and provide a glimpse into her evolution as one of the world’s most well-known pop artists in a video spanning more than 1,200 hours.

Describing the experience working on the project, Berg was quoted to have said, “To go travel with Rihanna around Europe, and Rihanna is surrounded by girls. We were in France. She was going to do a concert on Bastille Day.

“And that truck driver who killed all those people plowed through them right in front of our hotel. So even in me trying to do something light, I had a very, very front-row seat to something that horrific.”

The American producer’s forthcoming project with Rihanna would be coming after the duo had previously worked on Universal’s ‘Battleship’, a military science fiction action film that is loosely based on the board game of the same name.

Lingard Reveals Reasons For Loss of Form To Solskjaer