Home News ‘Ambode Holds No Grudge Against Anyone, History Will Absolve Him’ – Gov. Bagudu
News

‘Ambode Holds No Grudge Against Anyone, History Will Absolve Him’ – Gov. Bagudu 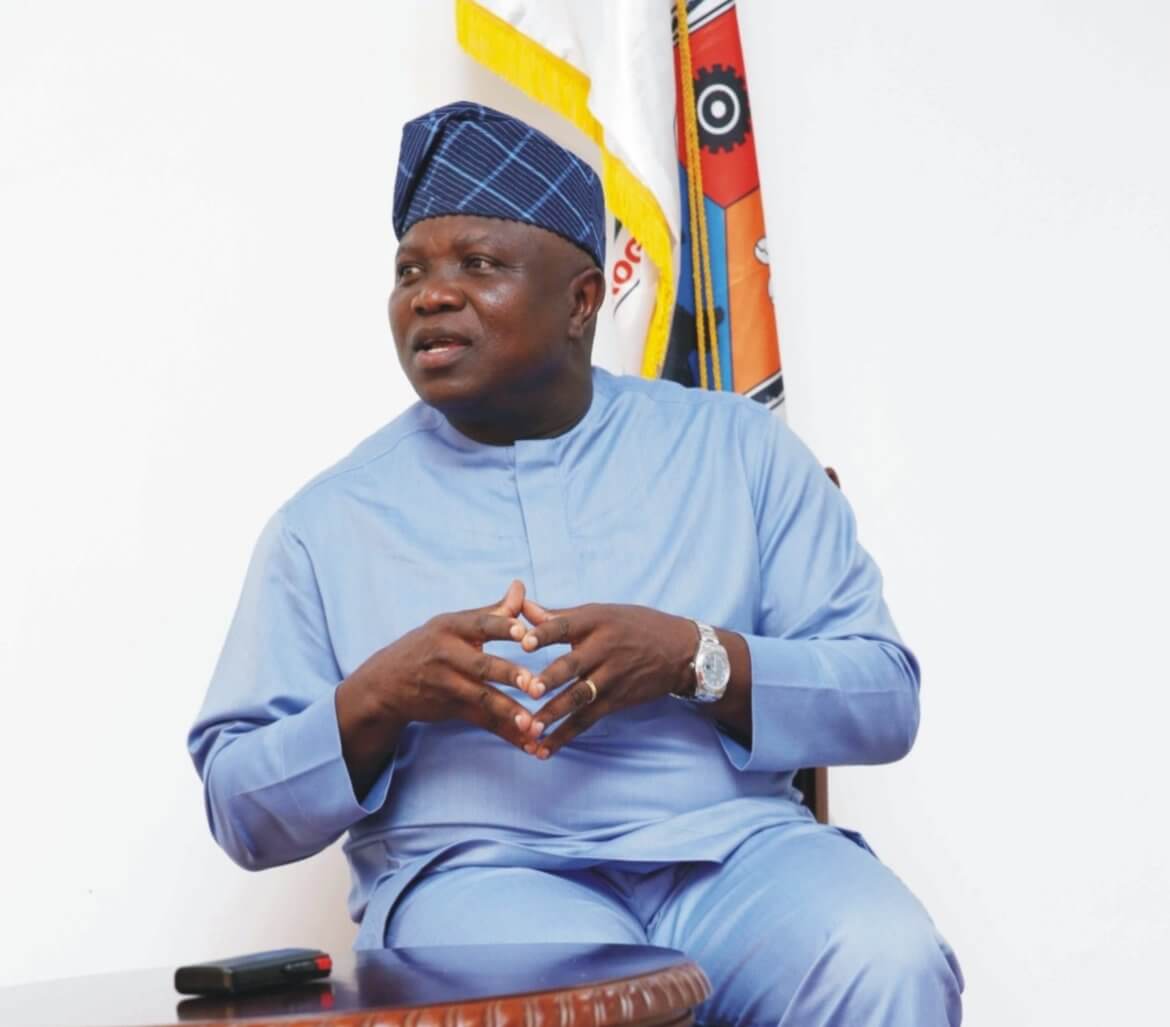 Kebbi State Governor Abubakar Atiku Bagudu has hinted that the Lagos State Governor, Akinwunmi Ambode has done so well in Lagos and has created a resonating development in other states that have worked in partnership with Lagos State. He made this known at the concluding ceremony of 2018 COWLSO Conference tagged: “Strengthening our collective Impact”, held at the Convention Centre, Eko Hotel on Thursday, October 25, 2018.

Using the Lake rice initiative of Kebbi and Lagos States as a visible instance, Gov Bagudu maintained that Ambode places the interest of Lagosians ahead of anything he wants to embark upon and his effort in the last 3 years has proven so.

He also added that despite all the political issue that trails the Lagos State APC in the last few months, Governor Ambodeholds no grudge against anyone, stating that his good works and intents for Lagos State will absolve him in the book of history

‘Ambode Holds No Grudge Against Anyone, History Will Absolve Him’ – Gov. Bagudu was last modified: October 25th, 2018 by Reporter