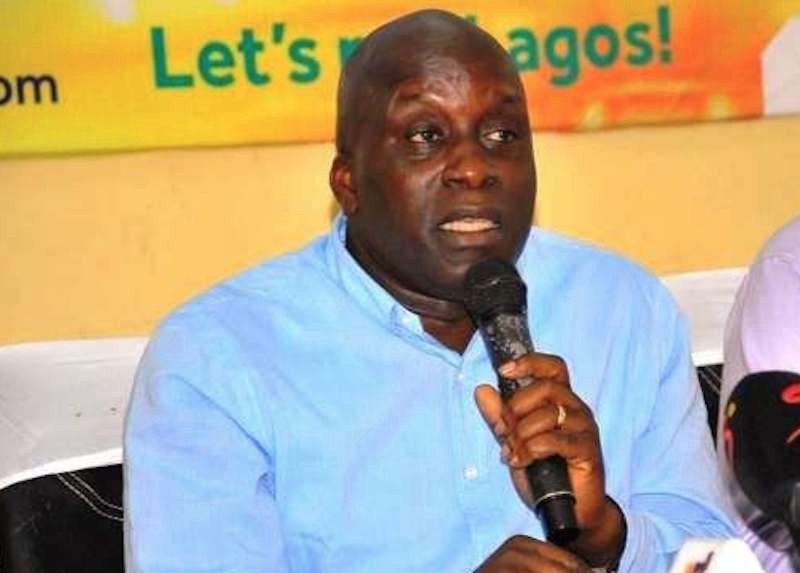 Contrary to reports, Governor of Lagos State, Akinwunmi Ambode, has not sacked Deji Tinubu from his cabinet.

It was gathered that the governor only removed Tinubu as the Board Chairman, Lagos State Sports Commission, a position he had combined with his portfolio as the Special Adviser to the Governor on Sports.

Tinubu, before now has been the Special Adviser to the Governor on Sports and the Chairman, Lagos State Sports Commission.

A government source told PM News on Friday that Tinubu still retain his position as the Special Adviser to the Governor on Sports and a cabinet member, as he was never sacked.

The source said that the governor, in a bit to reposition sports in the state decided to ease Tinubu off his position as board chairman to allow for effectiveness so that he could concentrate on his portfolio as special adviser.

Our source stated that the governor’s passion for effectiveness informed his decision to make a sweeping change, adding that by next week, the changes would be effected in full, but that Tinubu still remained a cabinet member.

There had been reports in the media that Tinubu had been sacked by the governor.

A new Director General of the Commission has also been appointed by the governor. He is Babatunde Bank-Anthony.

Ambode has not sacked Deji Tinubu was last modified: November 10th, 2017 by Reporter