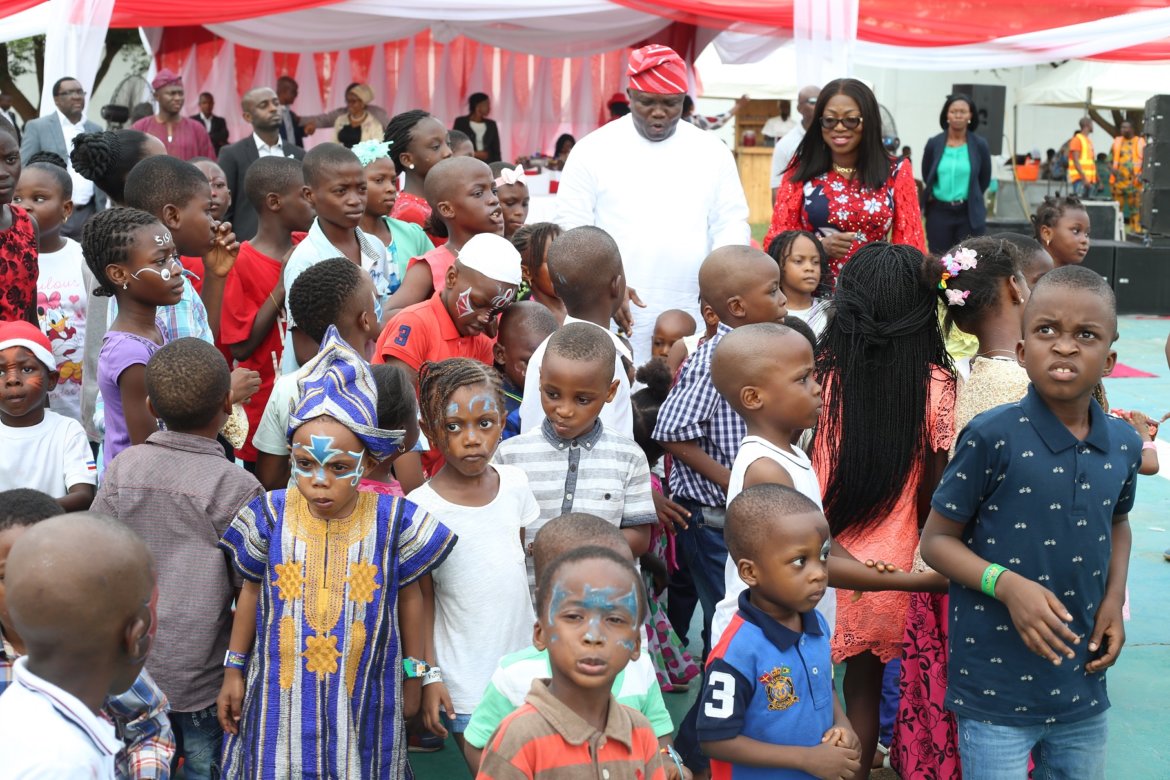 Lagos State Governor, Akinwunmi Ambode has ordered students in public and private schools in the state should sing the National Anthem in the Yoruba Language daily, to preserve and promote the Yoruba culture.

Ambode made the order through his Deputy Governor, Dr. Idiat Adebule, on Tuesday at a meeting with Principals and Head Teachers of public schools in Lagos.

She said that the Yoruba Language would also be made a compulsory subject for students.

Governor Ambode had signed the Yoruba Language Preservation and Promotion Bill into Law on February 8. Adebule said that Wednesdays had been declared ‘Yoruba Speaking Day’ in schools, with all teaching and learning activities from assembly period to closing being done in Yoruba.

Lanre Ogunyemi, Chairman, Lagos State House of Assembly Committee on Education, said at the event that the development would be beneficial to the younger generation and generations unborn.

”In Finland, you must pass the Finnish Language before you are offered admission into high institutions. Same is done in Germany, China, and other developed countries. We need to adopt such to drive development and foster national unity. I beg you all to key into this law and make it work” Ogunyemi said.