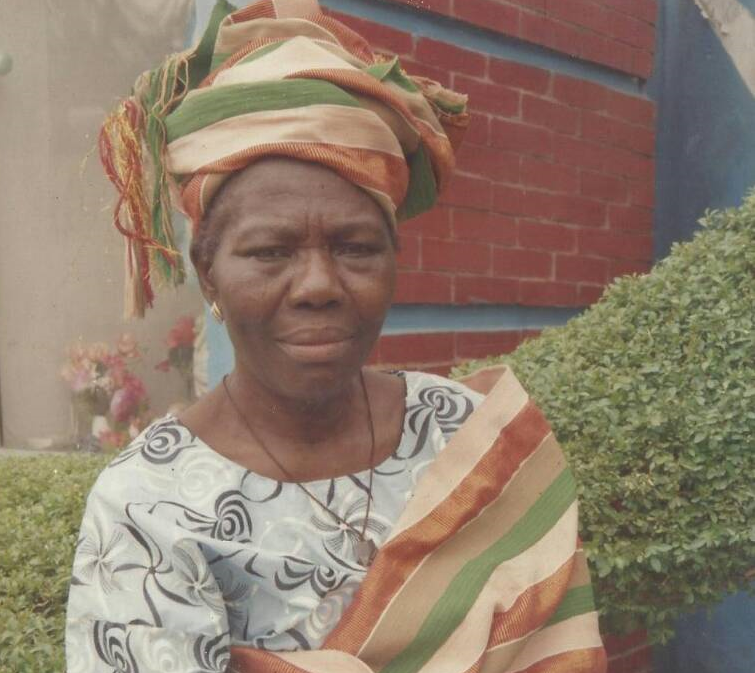 Chairman of A Music Channel, Ademola Andrew Owolabi, released the burial plans for his beloved mother, Mrs Josephine Adenike Owolabi, who died recently.
The burial is set to take place in Kwara State. 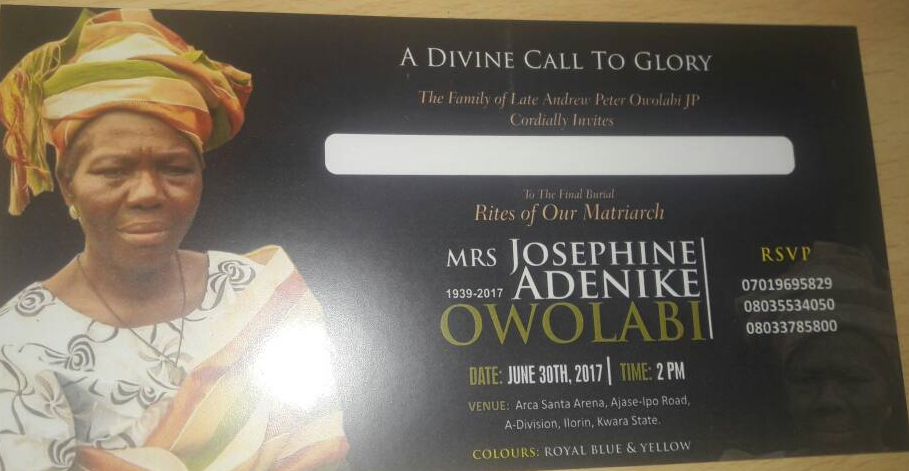